Greek-Australians fight to return the Parthenon marbles to Athens

Michael is joined by David Hill, former ABC chairman & chairman of Australians for the Reunification of the Parthenon Sculptures Committee, about the fight Greek-Australians have mounted to return the exquisite Parthenon marbles to Athens.

The Parthenon Marbles (also known as the ‘Elgin’ Marbles) were removed from the Acropolis in Athens by Lord Elgin, then British Ambassador to the Ottoman Empire, over 200 years ago, and today reside in the British Museum.

Elgin claimed that he had the permission of the Ottoman authorities to strip the sculptures from the Parthenon, however doubts were raised about this as early as 1816, when the British Parliament debated the issue before finally deciding to purchase the sculptures. 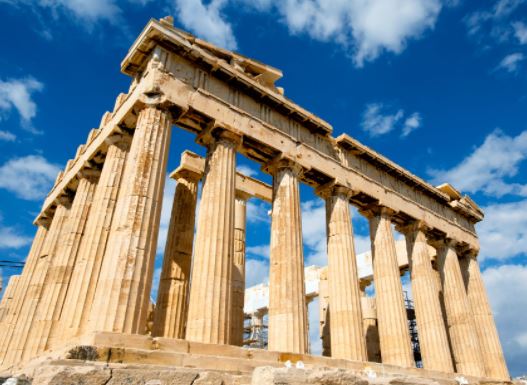