Michael is joined by Peter Strong, CEO of the Council of Small Business of Australia, who writes that the same old faces demanding superannuation contributions from workers increases from 9.5 per cent to 12.5 per cent don’t quite understand that it’s actually a pay rise as that increase is paid for by employers.

It’s money that the employer must find to include in a person’s salary package, so increasing superannuation will decrease jobs even though the worker will not see that pay rise until they retire. 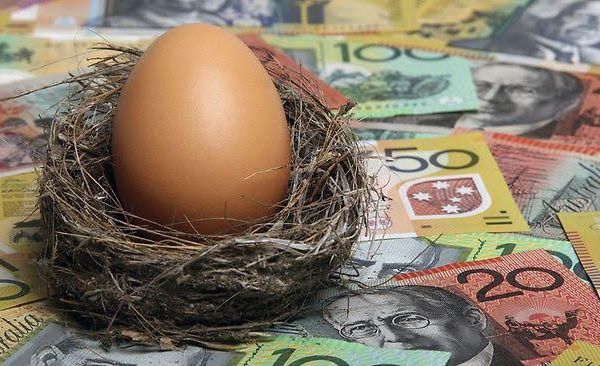