A group of 300 farmers began a class action in 2014, seeking $600 million in compensation for the suspension of the trade.

Then Agriculture Minister Joe Ludwig implemented the ban less than seven days after an ABC report exposed the mistreatment of Australian cattle in Indonesian abattoirs.

Nearly 9 years to the day since the export ban was implemented, the federal court ruled the Commonwealth acted unlawfully.

Justice Stephen Rares ruling, “the ban was invalid, that was because it prohibited all exports without any provision allowing the minister to make exceptions.”

The class action has been led by the Brett Cattle Company, who saw their income effectively cut-off for 11 months after the ban was implemented.

“It just hopefully stops this from happening to anyone again,” Ms Brett said.

“Those years we were selling a couple thousand head a year, so it all added up, we still had to keep going.”

Ms Brett expects a decision on the compensation amount will come in the coming weeks.

“We just need closure, 9 years fighting like this for justice, it’s been a really hard battle.” 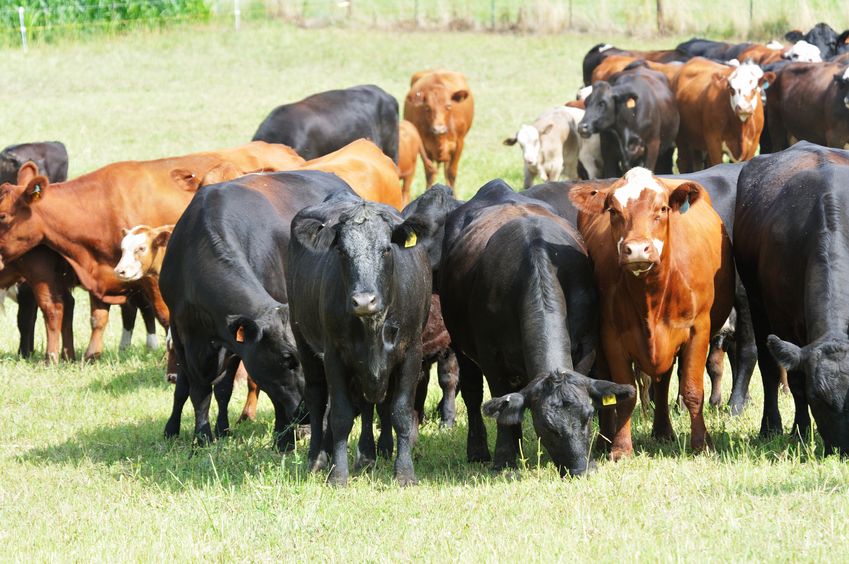