Voters in New Caledonia have voted against separating from France in yesterday’s historic independence referendum.

Citizens rejected a sustained push to secede at the ballot box, with the “No” vote against independence making up 57 percent of the vote, as per 90 percent of the ballots counted.  It appears Europeans have opted to preserve the status quo, while the native population are more so represented in the independence bid.

“It really is quite a historic occasion,” she tells Michael McLaren.

“The French have been promising it for decades and kept deferring it. It was really quite moving to watch through the day as people waited patiently to vote and see a genuine expression of democracy.”

“What wasn’t expected was the extremely high turnout. It’s been quite remarkable, about 80 percent. People really cared about this vote.” 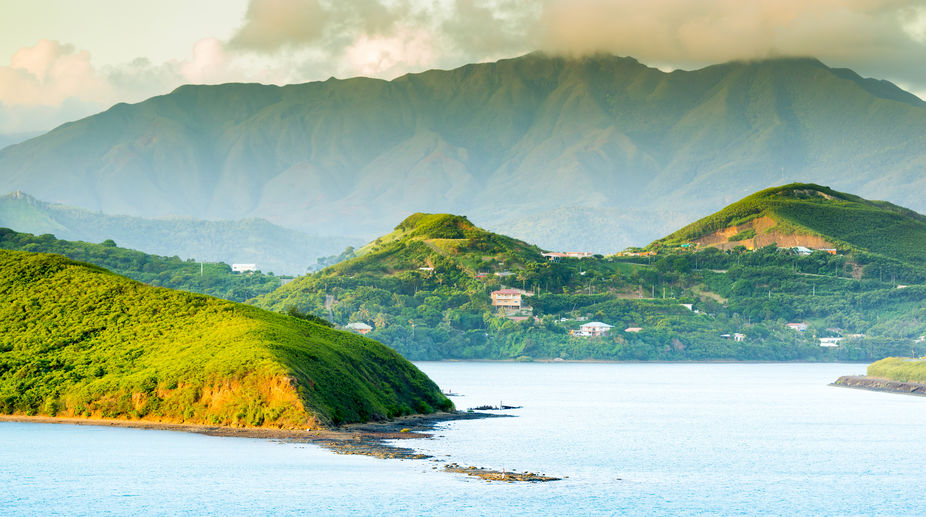