Foxes now common on the fringe of cities

Michael is joined by Dr John Martin, fox ecologist from the Taronga Conservation Society Australia, regarding the European red foxes, introduced to Australia in the mid-19th century, that have become a regular sight in the Sydney suburbs

Foxes are generally nocturnal because their prey are often more active at night, however they are also opportunistic, so if they’re hungry and they feel the reward outweighs the risk they’ll strike in the day according to Dr Martin. 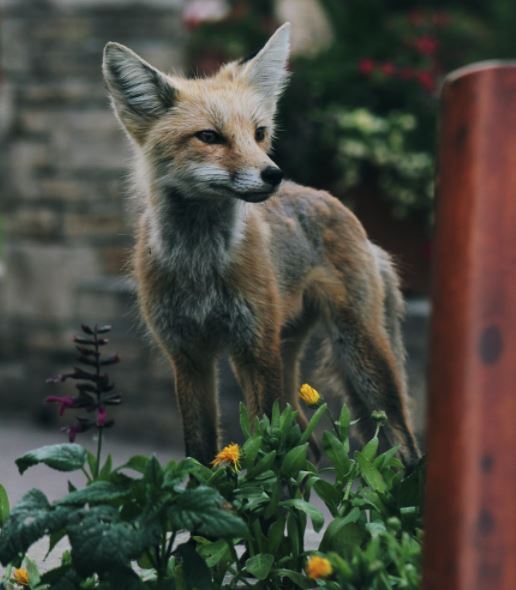