Having played SG Ball for the tri-colours before embarking on his rugby journey, Cheika is well placed to fuse different coaching philosophies.

He had nothing but praise for Trent Robinson. “He’s open-minded and wants to learn. The whole nature of coaching is about teaching. To do that you’ve got to be able to learn. He has a good mind.
He has a great grasp on building a strong team around him. There’s not a lot of ego about him”.

Having seen both codes from the inside, the former Galloping Green said rugby league is a tougher sport in which to reach the pinnacle.

On the possibility of coaching league, Cheika says “it’d be something you’d really like to take on and have a go at, having grown up as a league man”. 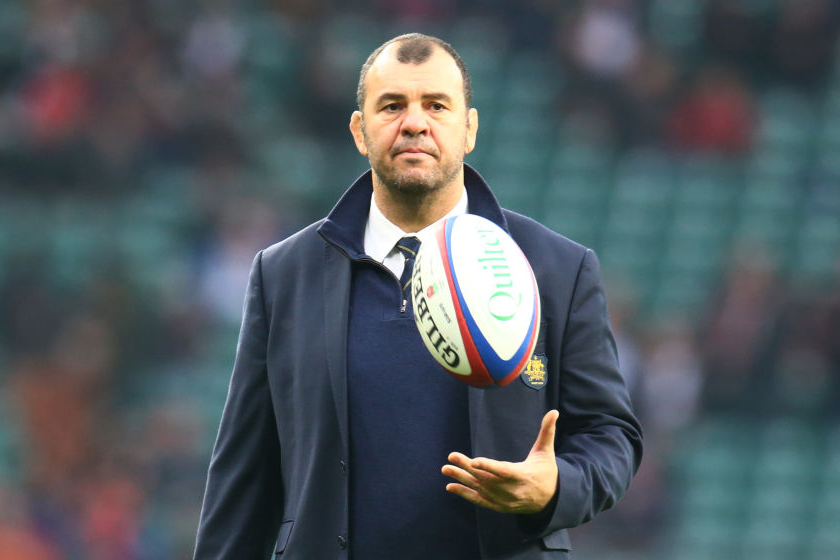