An investigation on ABC’s Four Corners heard from numerous female politicians and associates of Mr Porter after being seen with a former staff member of another Cabinet minister at a Canberra bar.

Former Prime Minister Malcolm Turnbull appeared on the report admitting he warned Attorney General Christian Porter over his public behaviour with a fellow staffer back in 2017, as Mr Turnbull was concerned he could be at risk of compromise or blackmail.

2GB’s Federal political reporter Michael Pachi joins John Stanley to discuss what the timeline was and what the repercussions could be. 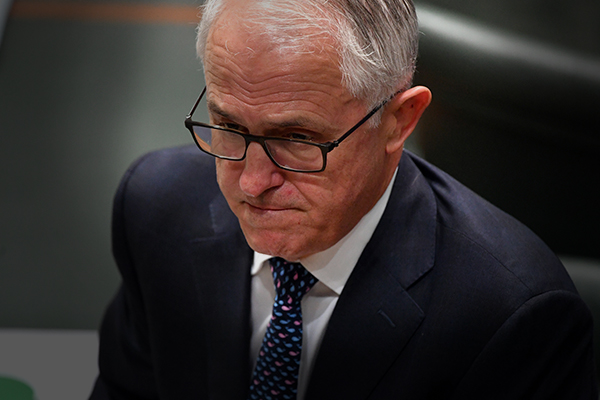