It’s hard to look at the Department of Foreign Affairs and Trade’s 2015 China-Australia Free Trade Agreement in 2020 and say it’s succeeded in its goal of strengthening Australia’s economic relationship with China.

Luke Grant spoke with former Labor MP Kelvin Thomson who sat on Federal Parliament’s Joint Standing Committee on its Treaties in 2015 when the China-Australia Free Trade Agreement was ratified.

He opposed the agreement at the time and is now the National Media Spokesman for Sustainable Australia.

He’s told Luke the agreement has always been worthless.

Listen to the interview. 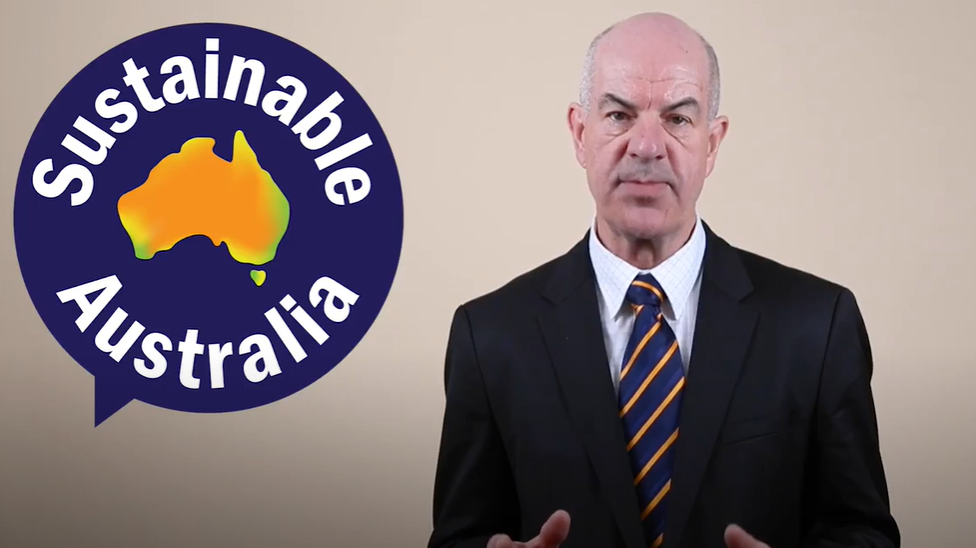