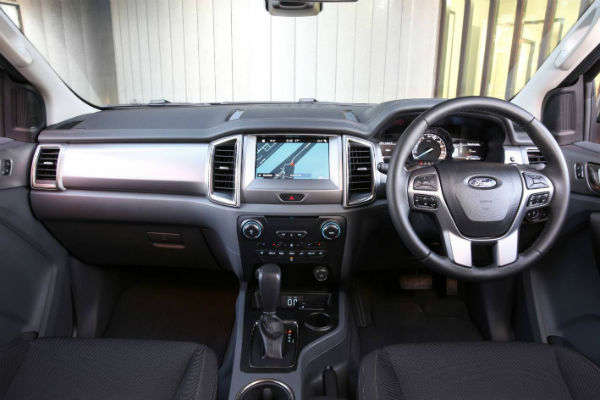 I’ve just driven several versions of Ford large Everest SUV – the Thai-built Everest based on Ford’s highly-successful Ranger ute platform – the Ranger ute so successful it now represents nearly 50 percent of Ford Australia’s sales. First released in a rather expensive seven-seat 4WD range Ford has just expanded the Everest with two-wheel drive and five-seat versions of the entry Ambiente grade. As such, the two wheel drive Ambiente five-seater now kicks off at a sharp $47,990 lowering the Everest entry point by $7,000. Mid-range 2 and 4WD Trend models and the top-spec 4WD Titanium also drop by $2,000. Just one drive train, 3.2-litre five-cylinder turbo-diesel and six speed auto, and its smooth and progressive with great throttle response. I drove both 2 and 4WD variants – from my perspective the 2WD Everest the best all-rounder – lighter and more nimble about town – I much prefer it to Holden’s Colorado Trailblazer which also kicks of at 47,990 but in all-wheel-drive only. Of course if you’re in to heavy four-wheel- driving the 4WD Everest would be the one to own, its rugged, well built and very strong. The 2WD has the same ground clearance and will go most places but is perhaps the best all-rounder for the average mix of on and off road activity. A great tow vehicle with 3,000 kilo braked capacity and fitted with the excellent Trailer Sway Control for safer towing. An excellent upgrade is the addition of an 8-inch colour touch screen across the range with a full colour reversing camera. I’m David Berthon 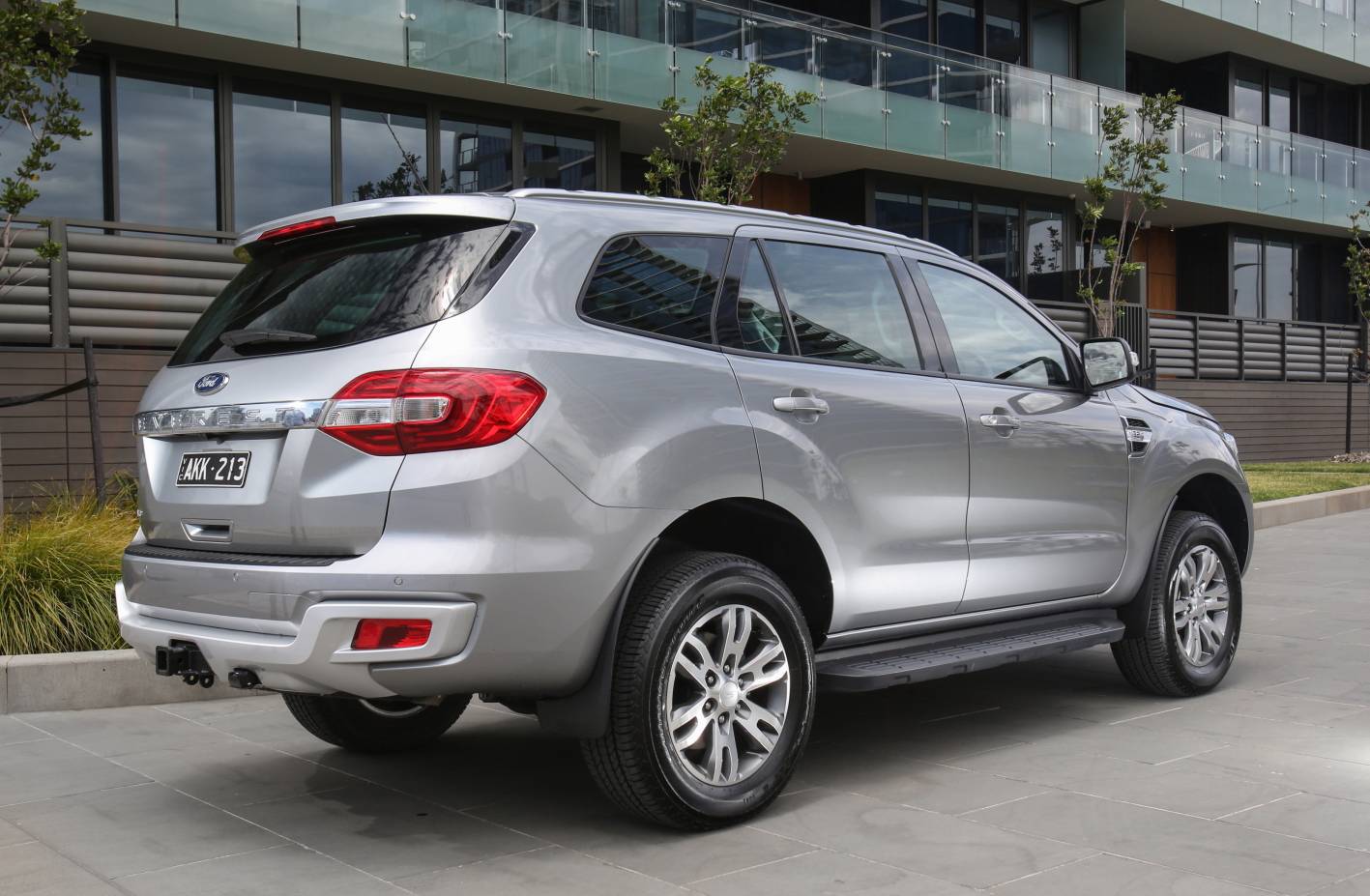