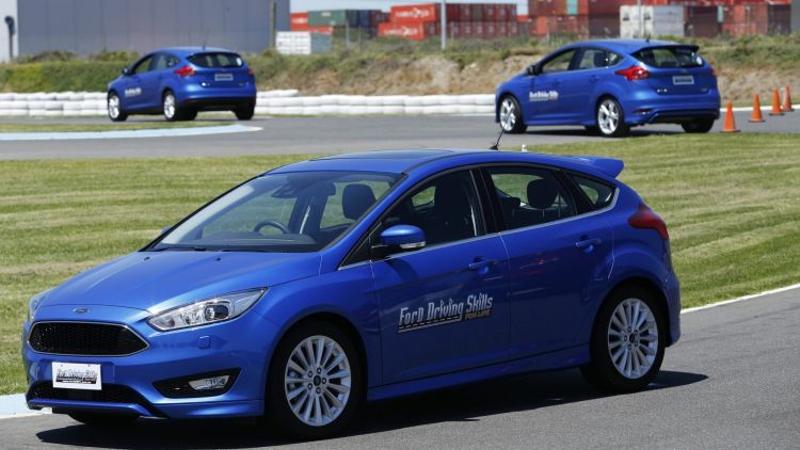 Ford has launched its fifth annual Driving Skills For Life program –this year’s version focusing on how young drivers can best share the road with cyclists. Not an easy subject and a survey of 1000 drivers conducted by Ford found 53 per cent were not confident of sharing the road with cyclists while 68 per cent of cyclists said they are concerned every time a vehicle passes them on the road – and frankly, in many instances the road conditions are not conducive to accommodating both. 32 per cent were not aware of common techniques for sharing the road, such as the one metre rule that dictates drivers must leave cyclists a metre of space when travelling at up to 60km/hour. But, from where I sit many drivers are not capable of judging a metre distance – Perhaps more concerning only 53 per cent of the respondents said they observe this rule – little wonder there is quite often anarchy between drivers and cyclists on our roads. 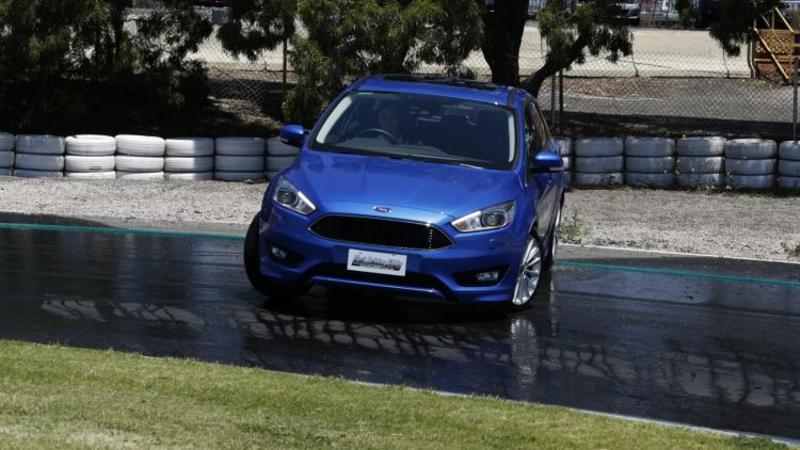 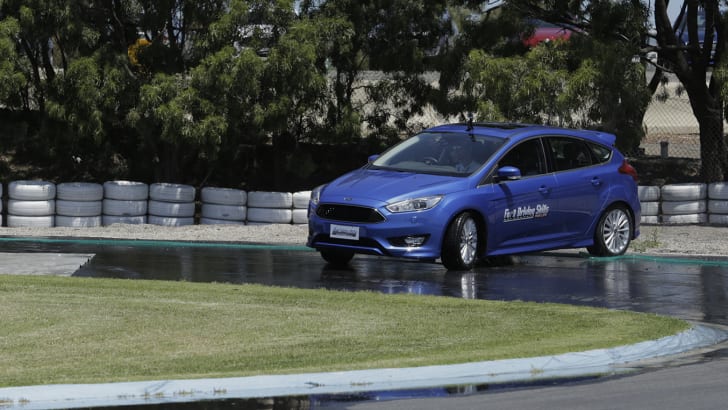 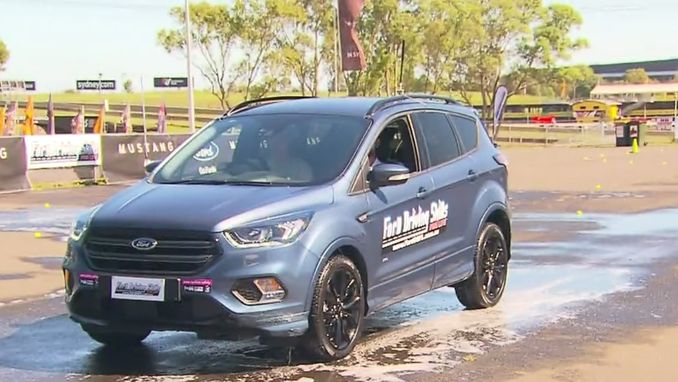