While these sightings are incredible, it’s very alarming as these groups can be wiped out from common illnesses, due to lack of immunity.

Survival is an organisation raising awareness for indigenous people all over the world and their director Fiona Watson joins John Stanley to speak on this recent sighting. 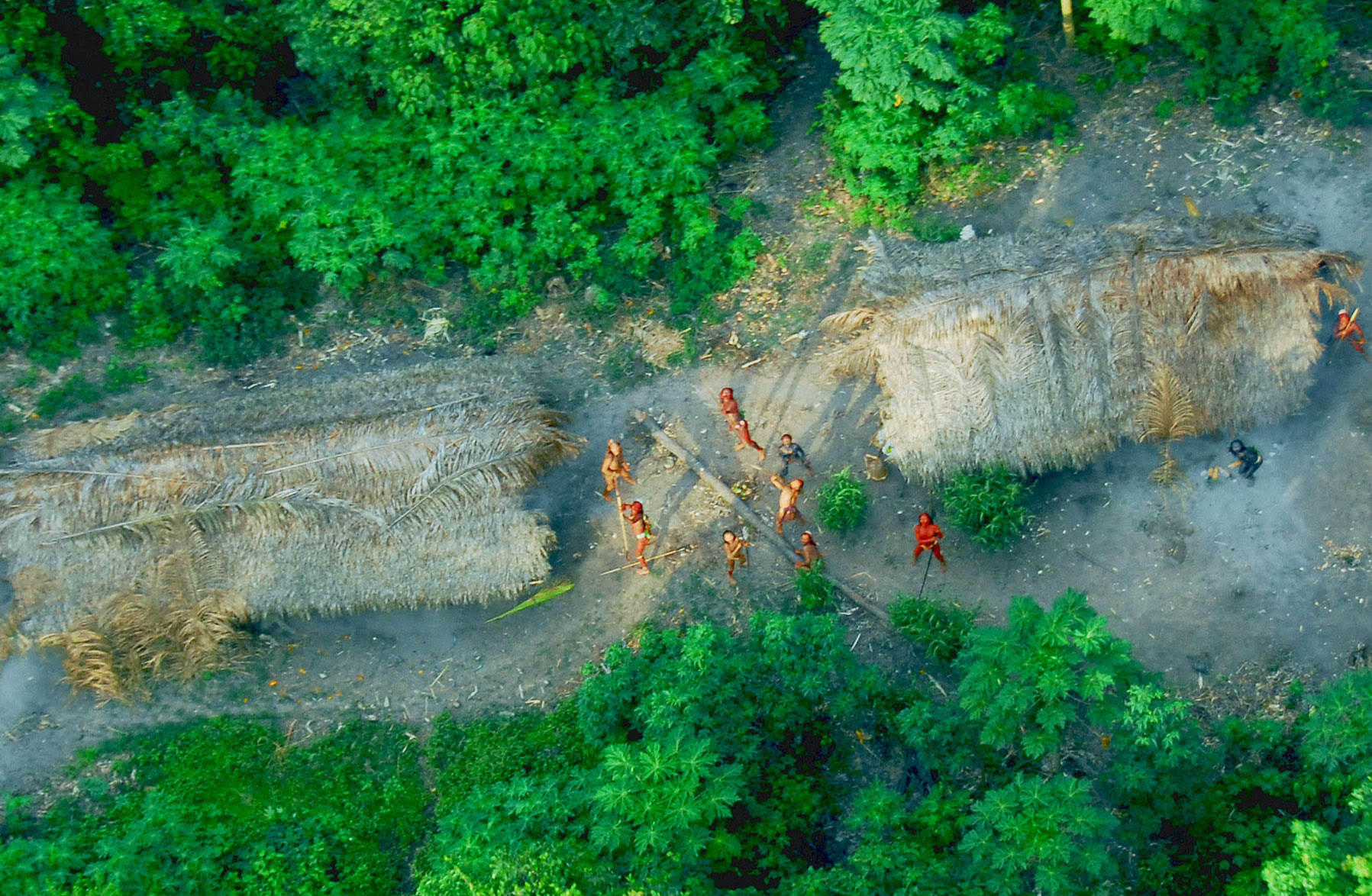