“Feral cats kill over three billion native animals across Australia each year, equating to a kill rate of more than 1,100 per cat”, says Mr O’Brien.

“More wildlife is killed by feral cats on an annual basis than all the wildlife that perished in last year’s Black Summer Bushfires, which really puts this problem in perspective.

“Feral cats need to be culled, but it’s going to take time before we have the technology to rid these lethal carnivores from our natural environment at the scale required, and in an affordable and humane way.”

“And this is where Project Noah comes in”.

Project Noah would be a conservation mission aimed at expanding Australia’s network of predator-free fenced areas and islands.

It would bring together the expertise and resources of governments, communities, the private sector and philanthropic groups to protect threatened native species from the predation of feral cats and other predators. 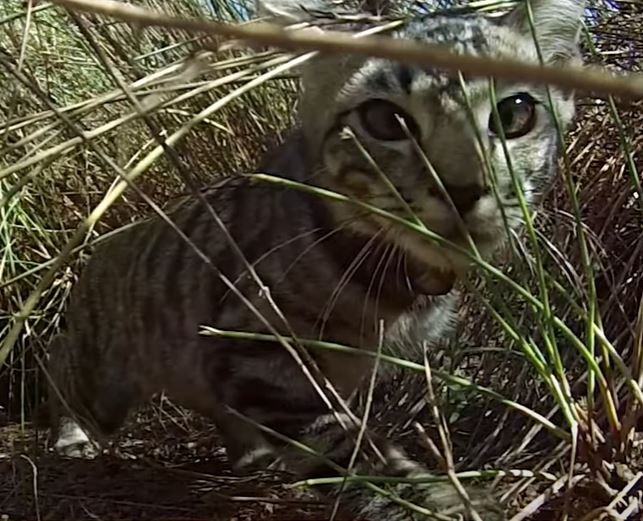