Feminist or anti-male? The tokenism of International Women’s Day

With today being International Women’s Day, the feminist movement will be out in full force with messages of female empowerment.

But in the western world, the equality feminism pushed for has largely been achieved.

In its effort to maintain relevance in our egalitarian society, has feminism turned into a twisted anti-male ideology?

She says that the movement’s effort to erase gender difference is problematic.

“We have a cohort of people who live in the theoretical world and think they can socially engineer biological differences out of humanity,” she says.

Join Miranda as she chats with Michael McLaren on this and related issues, like the decline of meritocracy and the divisiveness of identity politics. 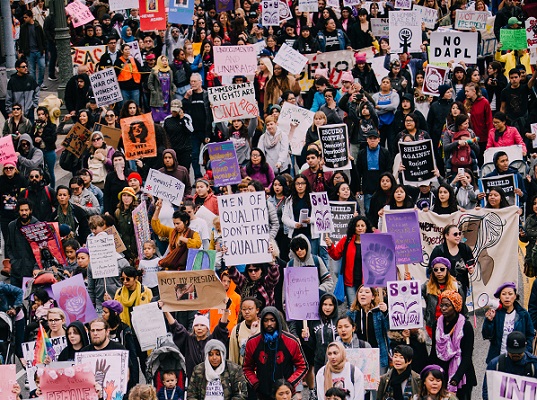