Nigel Lotz, GrainCorp general manager of operations, joins Michael regarding Graincorp receiving the highest daily volume of grain in its history due to this year’s bumper winter harvest with more than 360,000 tonnes delivered to its sites across Australia on Wednesday.

“That’s the biggest receival day GrainCorp has had in history,” says Mr Lotz.

More than 5 million tonnes of grain had been received at GrainCorp’s sites in NSW, Queensland and Victoria since the winter harvest began with that figure to top 12 million tonnes by the end of harvest.

Widespread rain in the second half of 2020 helped produce the first winter crops in three years in parts of NSW. 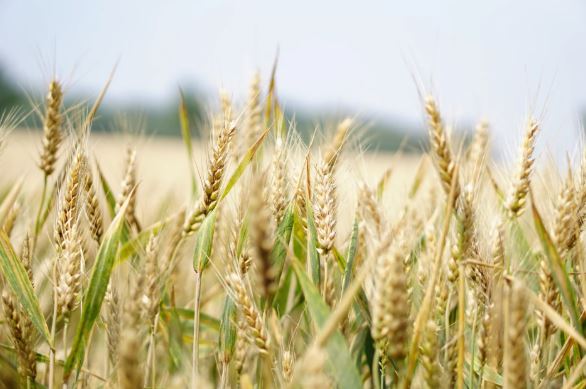