EXCLUSIVE: Murderer to be deported

In 1993, Chetcuti was sentenced to a minimum of 18 years for killing his estranged wife Gloria.

He followed her in his car, forced her off the road, kidnapped her, beat her with a rock then put her in a lake believing she was dead – but Gloria drowned.

During his time in jail, he was charged with assaulting prison staff and other inmates.

Now released, Immigration Minister Peter Dutton ordered him to be deported to Malta, but the courts have decided he should stay in the country. 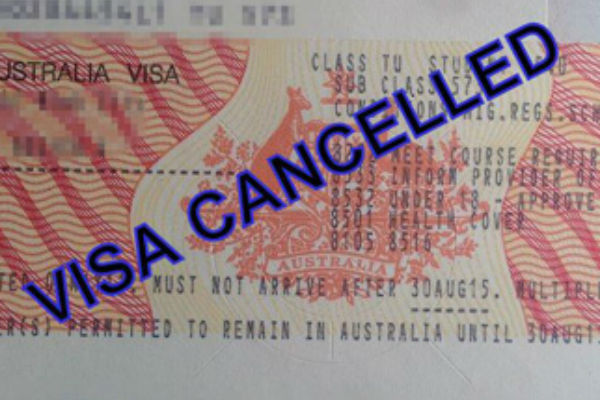