Even though there’s a good story to tell, the Berejiklian Government has a 50 / 50 chance of re-election says latest poll

It’s just six days away from the state election and the polls are saying the coalition has a 50 / 50 chance of re-election.  Some say this is a huge surprise given the accomplishments they have achieved since being in power having inherited the mess that Labor left behind.

NSW’s economy in the last eight years has gone from being last in Australia to now be the best… so why doesn’t polling reflect this?

A man who has been responsible for a lot of the Libs accomplishments over the last four is Dominic Perrottet, NSW Treasurer & Minister for Industrial Relations who joins Michael on Wake Up Australia to talk about some of the projects included in around $87 billion worth of infrastructure spending. 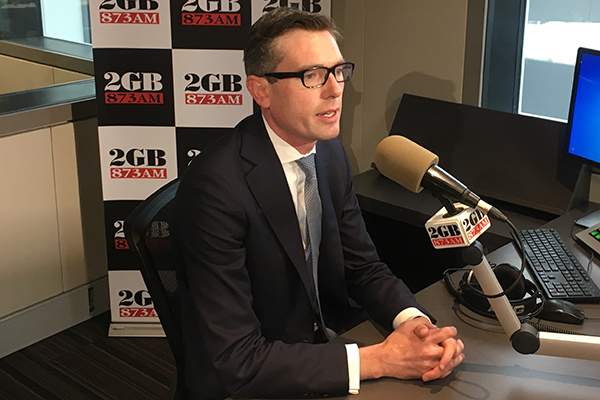