Electric vehicles get a charge 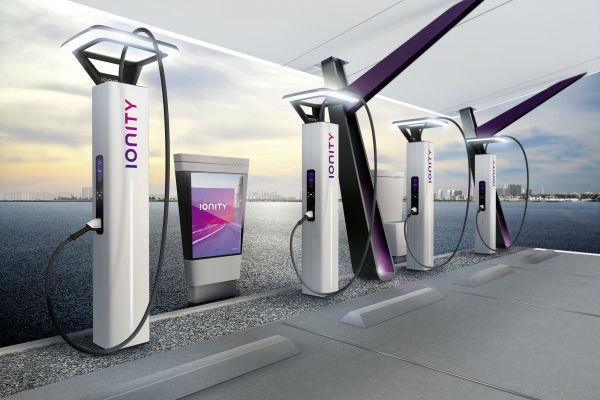 Australia will get its first national ultra-fast electric vehicle charging network by the end of 2019 with the announcement that 21 rapid-charging stations will be built along major corridors connecting major capitals.

Funded by Government Grants and the private sector The Chargefox network has received investment support from the major Australian Motoring Clubs. The Australian Renewable Energy Agency, a Federal Government Initiative had invested $6 million dollars into Chargefox, also supported by the Victorian State Government, total investment now standing at $15 million. The 350kW charging stations mean EV’s can charge to about 80 per cent capacity in 15 minutes delivering a range of around 400Km – the charging stations powered by solar power and battery storage a world first. This announcement from the Electric Vehicle Council displayed the usual overstatement from this organization by suggesting the move was the latest sign of a burgeoning Australian electric vehicle industry. With just 0.2 percent of the new vehicle market it’s far from burgeoning. I’m David Berthon