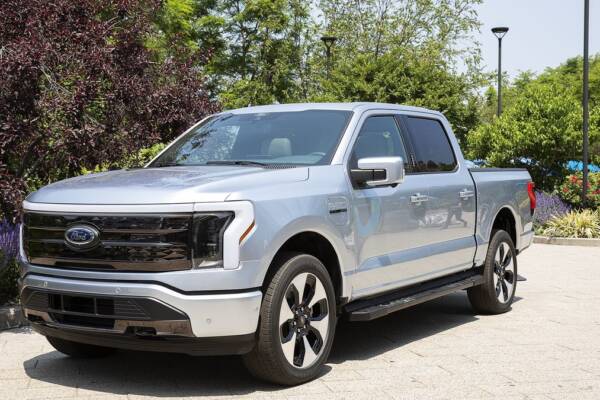 With over 787,000 sales last year Ford’s F-series pick-up remains the biggest selling vehicle in the United States, a title it’s held over more than four decades.  Ford has been developing the electric version the F-150 Lightning and due to unprecedented pre-production demand have had to increase annual production targets from 40,000 to 80,000 units,  spending  an additional 850 million U.S. to meet the new production target.

The entry Lightning Pro just under US40,000 dollars will cost just $3,300 more than the entry petrol-powered F-150 with the same body. With 420kW of power and 1051Nm of torque from dual electric motors the all-wheel-drive Lightning Pro has a range of 483Km from an extended battery range option. A standard range model will offer a 370km range from a single charge with 318kW of power. 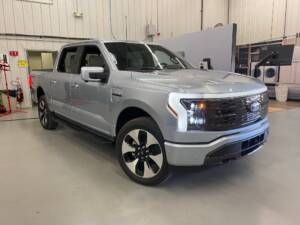