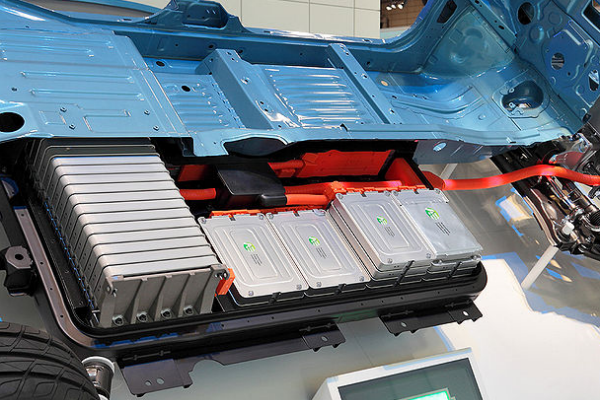 More on electric cars and a few issues that became obvious at last month’s Shanghai Motor Show. Relatively unknown is the fact that the Chinese Government has until recently subsidised electric vehicles for the past decade – what this meant was that an EV’s with a 400K range had a 50,000 yuan or $10,480 reduction in their price – the Chinese Government has now halved that incentive plus no subsidies will be available for EV’s with a range of less than 250k. So all of a sudden electric vehicles are costing more, and from 2020 the subsidies will stop altogether. China is expected to produce almost one million EV’s this year however battery supply is becoming an issue – sourcing of materials in particular – lithium is in relative good supply but cobalt is scare, the supply concentrated in Central Africa, an area not known for its political or economic stability. The global market for batteries estimated to be worth Aus $30 billion by 2021. I’m David Berthon