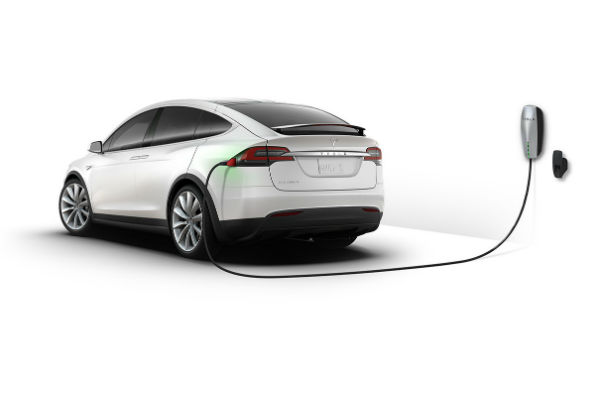 No one doubts that electric cars will make up a significant proportion of the new vehicle market by 2025. For the record, electric vehicles currently make up 0.2 per cent of our car population with 2,284 sold last year. No one will argue with a cleaner driving environment however Sir Richard Branson came in for a hailstorm of criticism this week for suggesting that the UK Government should target 2025 as the end of fossil-fuelled vehicles. In his words, “I honestly think that we’ve got to bring everything forward because there are concerns that we could actually have sea levels rising by over 30 metres if we lose a big chunk of the Atlantic.” Branson has previously said the deadline of 2040 for the banning of new petrol and diesel cars as decreed by the British Government in July last year was too far away. Making outrageous statements on the subject however will do little to help the electric vehicle movement’s cause. I’m David Berthon