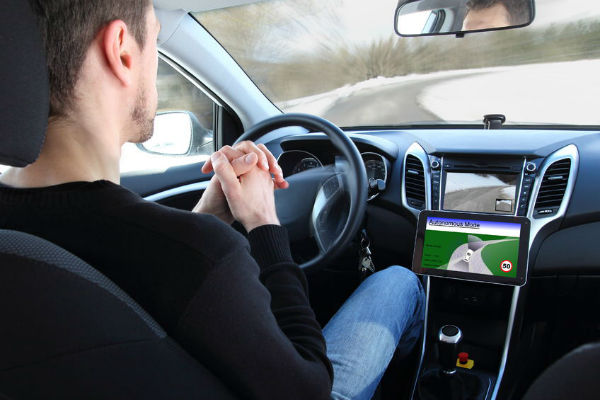 For several years we’ve heard much about the phenomenon of driverless cars – I’m almost sick of reading the nonsense that within 10-15 years we’ll just step in a car, program the route, and read the paper or iPad on the way to and from work. Of course unless your on a dedicated road or city circuit such an exercise is mere speculation – who pays for the infrastructure and how does it blend with the conventional car population.

The hype for driverless cars has cooled of late as Google has admitted it no longer will build and sell such car while Uber has suspended its self-driving taxi experiment in three u U.S. cities after an accident involving one of its cars. One thing is for sure car-sharing is going to gain momentum as we head to more and more crowded roads and condensed urban living. Traffic congestion is already at a tipping point in Sydney, imagine what it will be like in ten years with the number of units currently under construction. Car sharing makes a lot of sense but many older Australians are yet to embrace it, in fact Roy Morgan Research recently found 64 per cent of Aussies are not yet aware of car sharing – in the inner city car sharing services like Go-Get and Flexi-car are really gaining momentum – it’s not for everyone but if you travel to work by public transport it makes sense to rent such a car for a day or weekend and save considerably on your overall transport costs. I’m David Berthon