Michael is joined by Tom Switzer, Political adviser, former senior fellow at the University of Sydney’s United States Studies Centre (2009-17) & Executive Director of the Centre for Independent Studies, who writes that the upcoming U.S. election sees Donald Trump behind in polling, but Biden’s radical agenda may be costly to his party.

Mr Switzer writes, ‘Donald Trump is on the ropes. He has presided over a pandemic that has claimed almost 225,000 lives and his economic boom of low unemployment and rising wages has come to an abrupt and tragic end.’

‘Add to this a racial crisis and it is no wonder the polls, betting markets and most pundits predict his downfall. According to Real Clear Politics, Joe Biden holds an average eight-point nationwide polling lead.’

‘However, Trump is still in the fight. His rallies are big and boisterous. The spectre of emails once again haunts the Democratic presidential campaign. And the polling discrepancy in the crucial battleground states is narrowing.’ 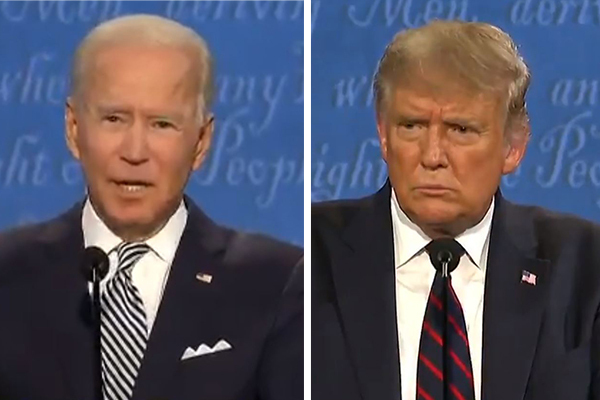