Dominic Perrottet’s ‘explosive immigration surge’ will be a disaster

Luke Grant is joined by The Hon. Kelvin Thomson, Former Federal Member for Wills & spokesman for the Sustainable Australia Party, who advises that NSW Premier Dominic Perrottet rule out proposals for an “explosive” immigration surge which would bring in 2 million extra migrants over the next five years.

Mr Thomson says, “Not only will 2 million extra people be an environmental disaster, it will be a disaster for young Sydney-siders.”

“For the first time in years the Reserve Bank and leading economists have seen signs of wages growth and increasing job opportunities for young people.”

“The “explosive” two million extra people would detonate those opportunities, blowing the chances of young people to have secure full time jobs right out of the water.” 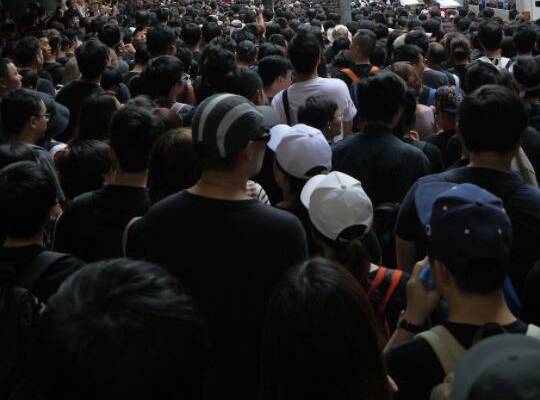