Mr Bashan writes that ‘Mr Perrottet rejected the proposal, arguing that it would cause immense harm to businesses across Greater Sydney due to the lack of financial assistance they would receive, namely JobKeeper.’

‘Mr Perrottet is understood to have been the only minister to dissent from the proposal to extend the lockdown by seven days and he too declined to comment on the discussions when contacted.’ 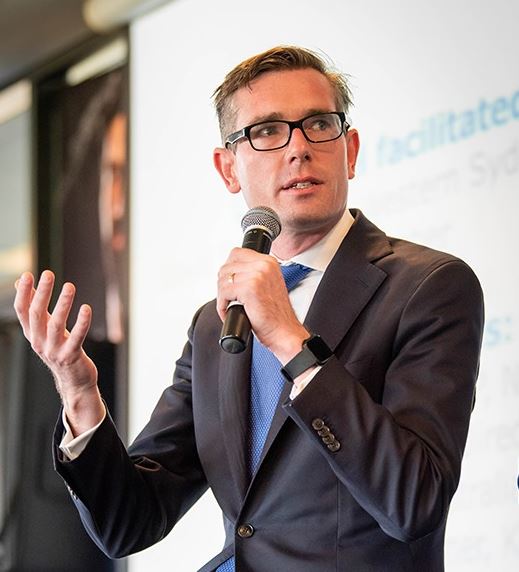