Despite the pandemic new vehicle sales showed a strong recovery in November and December to finish the year just 13.7 per cent down on 2019. 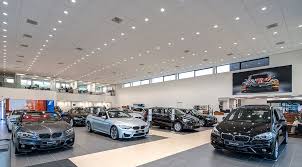 Official V-Facts car sales figures for 2020 released this week show the market bounced back in November and December to finish the year just 13.7 per cent down on 2019. National new vehicle sales in December were 95,652, a 13.5 per cent increase on December 2019 with private buyers the driving force for the upswing. Demand for utes and SUV’s also surged as business buyers took advantage of the Federal Government’ Instant Asset write off stimulus scheme.  Despite this the annual tally of 916,968 was the first time the Australian new vehicle market has dropped below 1 million units since 2009. A lack of stock on many popular models prevented December showing an even stronger recovery.  The Toyota HiLux ute was our top selling vehicle for the fifth year in a row, the Toyota RAV4 our top selling SUV and biggest selling Hybrid while the Toyota Corolla was our top selling passenger car. 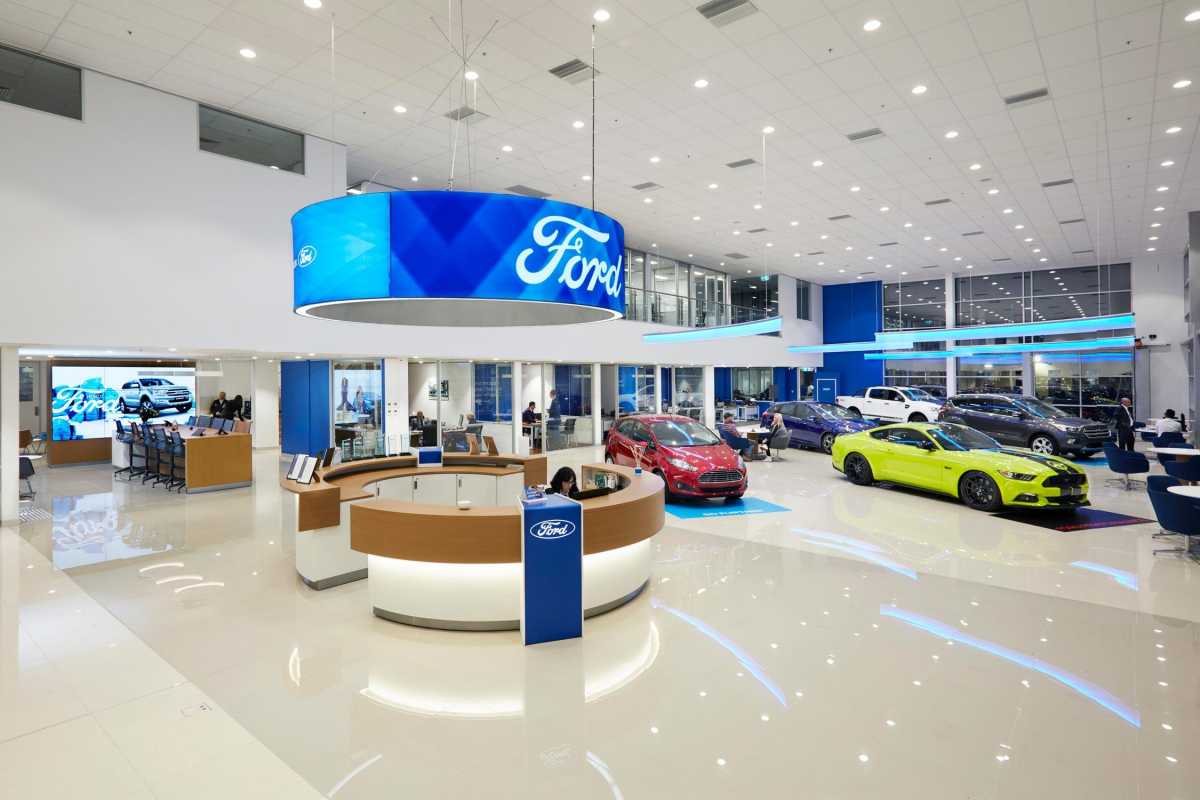