Christ talks to CURTIS McGRATH, a former Combat Engineer in the Australian Army who lost both legs when he stepped on a landmine in Afghanistan in 2012 and then went on to become a ten-time world champion gold medallist and brought two gold medals home from Tokyo in kayaking. But there’s so much more to tell that he’s written a book called ‘BLOOD SWEAT and STEEL’ and he tells Chris about the highs and the lows and why focussing on what you do have is more productive than worrying about things you can’t change. 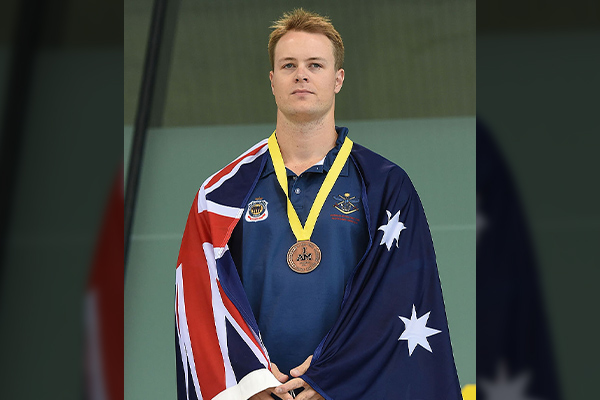