CUPRA – a new brand set to arrive in our market 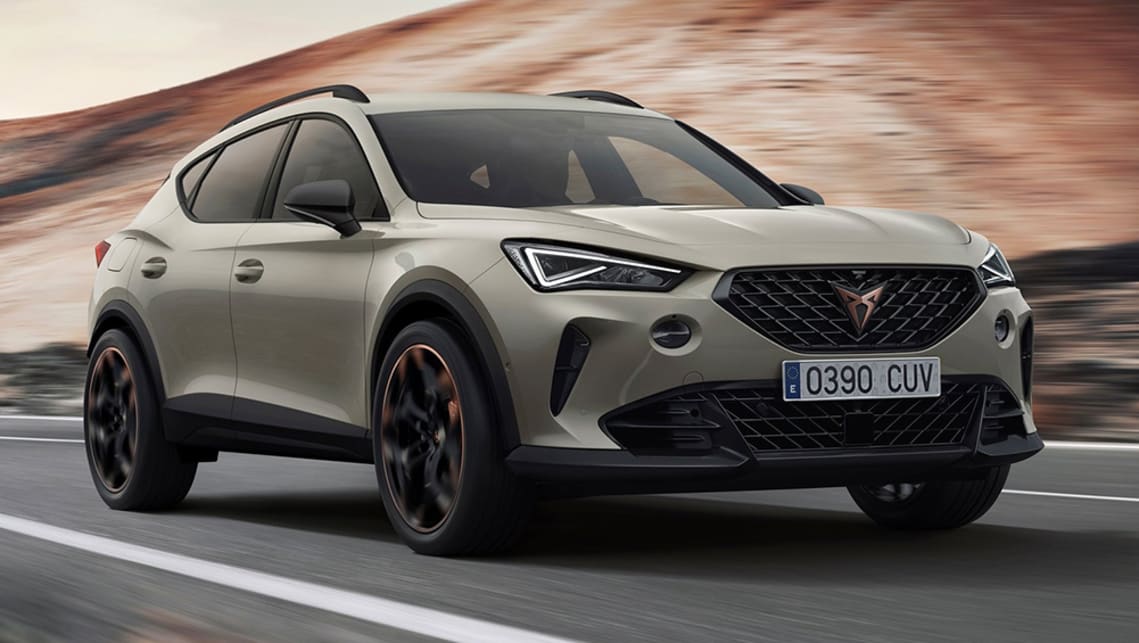 The sheer number of car brands in Australia makes us one of the most competitive automotive marketplaces in the world and it continues to grow. Next year Australia will see the arrival of the CUPRA brand, A Volkswagen Group subsidiary launched just three years ago it has exceeded expectations managing to sell more than 70,000 cars. Based in Barcelona, Spain the company sees Australia as a key move to expansion in the Asia-Pacific region – as CUPRA President Wayne Griffiths put it “Australia is a young market and CUPRA is a young brand.”

So far sales have come from its high-performance Ateca SUV, from the brands best-selling compact, the Leon and from an SUV Coupe called the Formentor – the first model uniquely designed and developed for the brand and not straight out of the VW parts bin. Later this year plug-in hybrid versions of the Leon and Formentor and the brand’s first all-electric model – the CUPRA Born. 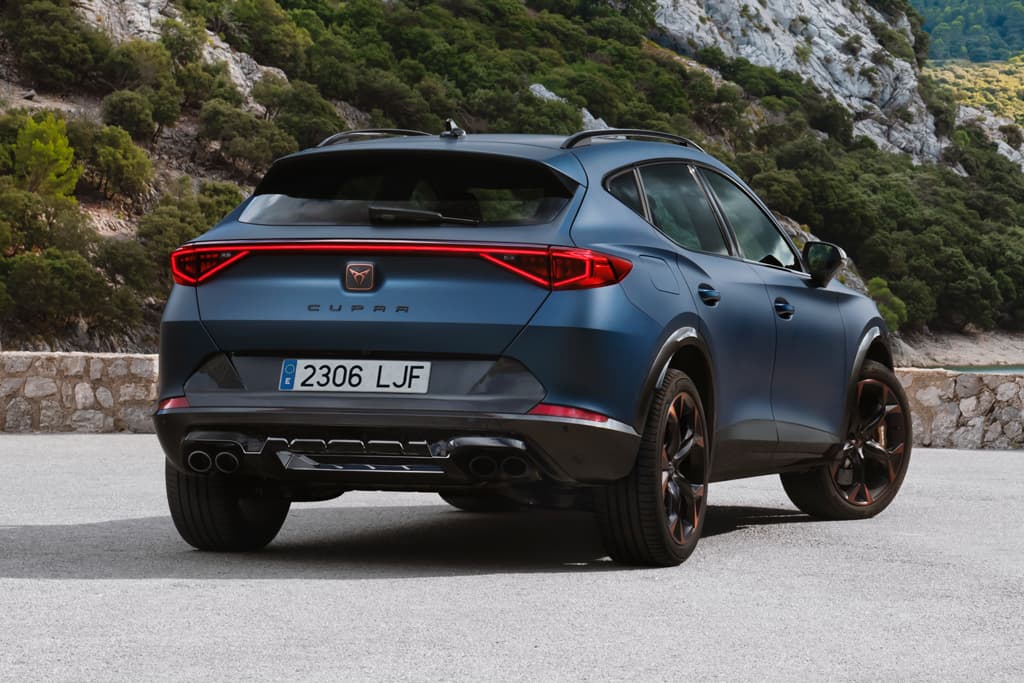