Could James Cook have lied about NZ for the sake of Britain?

Sydney-based lawyer & historian Margaret Cameron-Ash joins Michael to talk about her book ‘Lying For The Admiralty, in which she suggests James Cook deliberately hid the existence of Bass Strait from rival French explorers as he encountered the south-eastern coast of Australia, and even invented a fake “Point Hicks”, in a secret mission to prevent them from getting a foothold on the continent.

Researching Cook’s voyages, she suspects the navigator lied in his journal and hid several strategic landmarks he found from the rest of the world under orders from home. 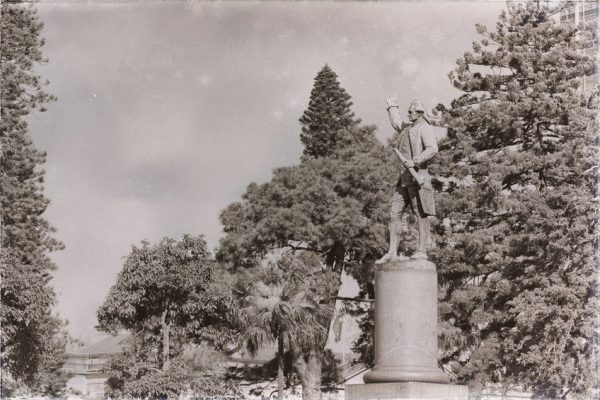