Chinese news agencies are reporting that the dictator conducted “ successful talks” with President Xi Jinping and pledged to work towards denuclearising the Korean Peninsula.

Many have approached this news with unfaltering skepticism, construing the leader’s visit as a diplomatic masquerade rather than a genuine push for peace.

It still remains unclear what unfolded in the interaction.

“We don’t know, so we can only speculate,” says Professor Greg Barton of Deakin University.

“The speculation is that based on this statement in Chinese media, China expects some move towards backing off the nuclear program.”

Professor Barton said that the meeting probably did not signal an end to the country’s nuclear program. Rather it is thought to indicate the nation’s intention to  press the “ pause button” on nuclear proceedings.

“ He’s not going to give up the nuclear program. But I think it is reasonable to expect that this buys more time.”

“Buying time is not of no value. It is a much better option than facing growing confrontation.”

Ultimately the professor concluded that we need to set aside suspicions of Kim Jong-un’s potential pretence and be grateful that we have been afforded more time to resolve the situation.

“We can be cynical about what’s going on. But if we can buy time, that’s much better than the alternative that we’ve seen for recent years, where it’s been escalating and there’s been a sense of looming confrontation.” 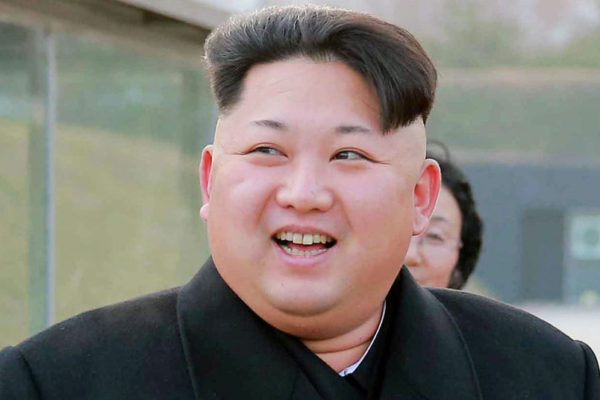