The Prime Minister has outlined 15 projects to be fast tracked, in an effort to stimulate and set up the economy for its covid-19 recovery.

One of those is the 1,700 kilometre inland rail project, linking Melbourne to Brisbane — a centrepiece of the 2017 federal budget.

Scott Morrison on Monday said the rail project can be fast tracked.

“Under our new approach, this investment, and most importantly these jobs, will be brought to market earlier by targeting a 50 percent reduction in Commonwealth assessment and approval times for major projects”, Mr Morrison said.

The problem is, the project is virtually at a stand still.

It is the subject of a Senate Inquiry, with the report due to be handed to government in September – hearings have been paused because of coronavirus restrictions.

There’s unsolved concerns about the route, including plans to for tracks on flood plains and for the route to split farms in half.

The New South Wales Farmers Inland Rail Task Force has been voicing concerns about how the project is being rolled out.

Chairman Adrian Lyons told rural editor Eddie Summerfield the consultation of the project has been more of a dictatorship.

“We’ve gone back in time, they’re not acknowledging the problems, they’re not consulting the tick a box exercise, that 100 people have been interviewed out of 117, I couldn’t even get confirmation of how that’s being done.”

Listen to the full interview above or Subscribe to the National Rural News podcast: http://bit.ly/RuralNewsPodcast 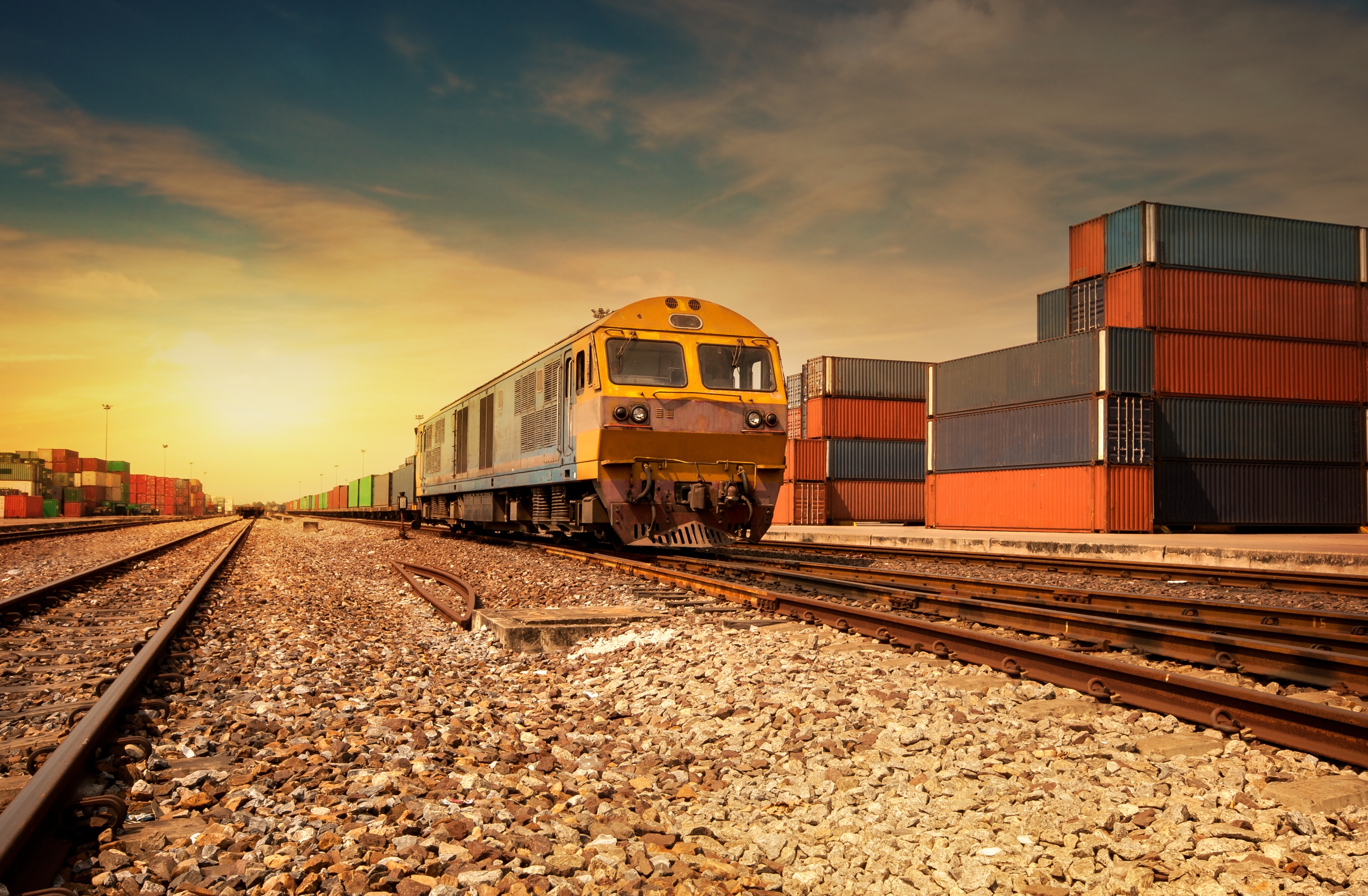