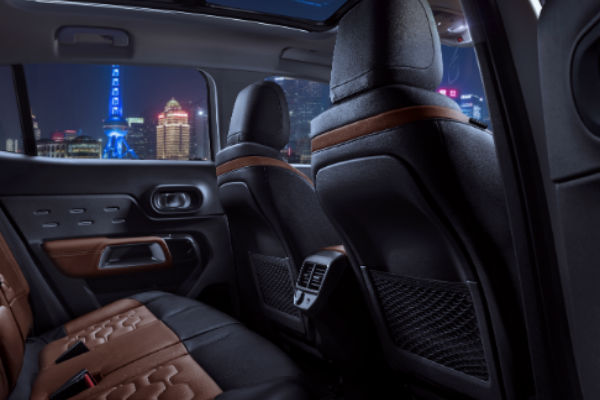 French car brand Citroen celebrates it Centenary next year with celebrations planned in France from July 19 to 21.

The brand has a special place in Australia’s motoring history – in 1925 a 5CV Citroen was the first car to drive around Australia, mostly on bush tracks. In recent year’s responsibility here for the French marque has fallen to Inchcape Australia who also does a great job with the Subaru brand. However, at the moment Citroen sales seem to be in limbo – just 77 were sold last month 54 of which were the Berlingo van. Why Inchgape is letting the French brand seemingly die is a mystery despite continued assurances that it will be relaunched in its Centenary Year. Furthermore, the top selling and popular Berlingo van is about to be phased out – replaced by the Peugeot Partner. A recent change to a short term Managing Director plus the lack lustre launch of the excellent new C3 hatch begs the question of what is happening to this innovative brand. Interestingly, Citroen Australia’s new MD Ben Farlow has announced that the all-new C5 Aircross SUV shown at this week’s Paris Motor Show has been confirmed for Australia but not due until the second half of 2019.
Whether the brand can survive until this point will be the challenge given the present support the company is showing the French marque. Diehard Citroen owners and fans of this innovative brand deserve to know where it is heading here, especially those customers who have purchased it in recent years. I’m David Berthon 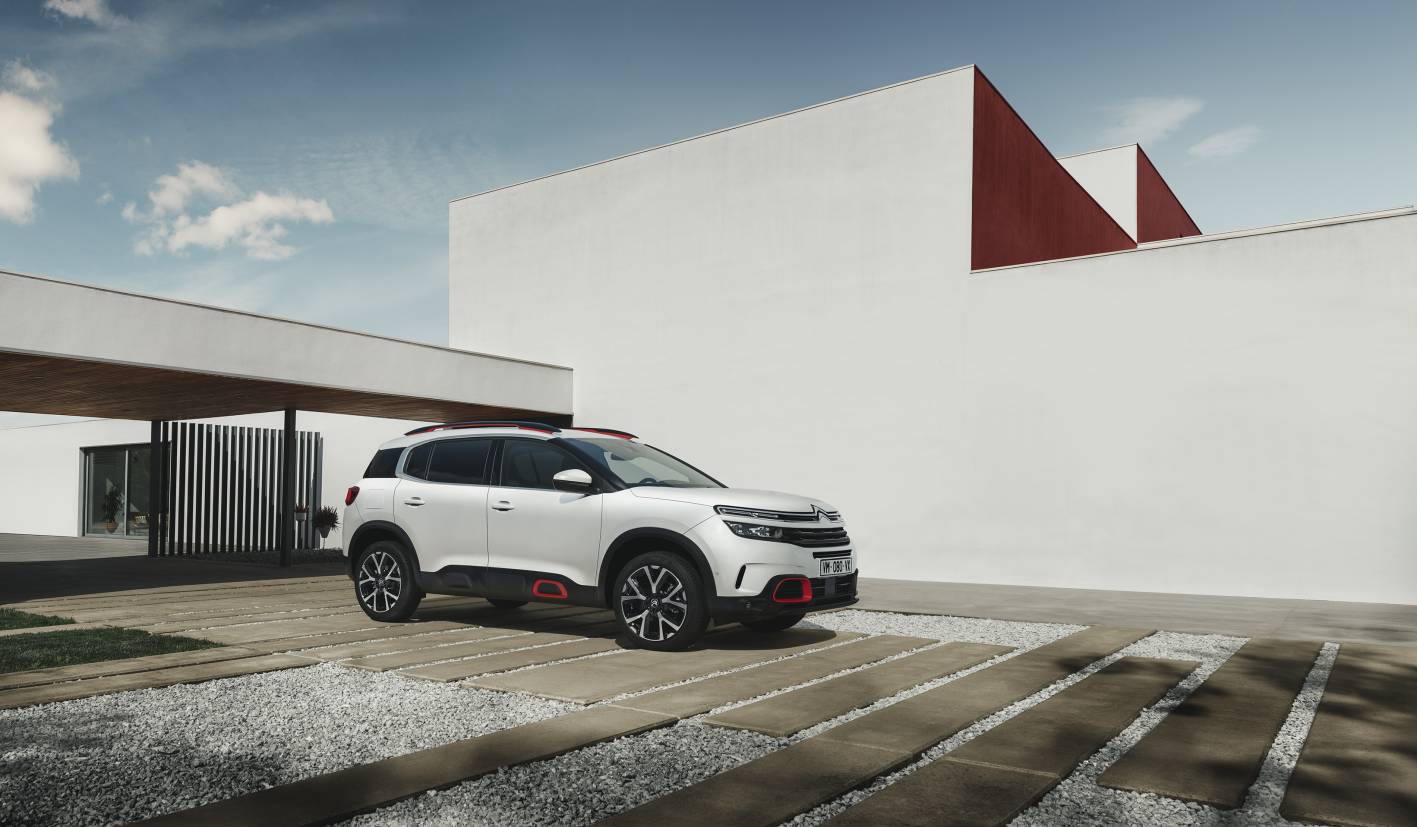