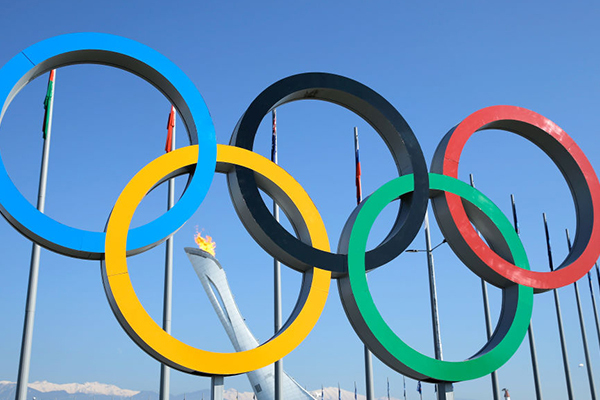 Michael is joined by Peter Hartcher, Political & international editor for The Sydney Morning Herald & Author of “To The Bitter End”, regarding the not-so-typical goodwill message Japan received to kick off their Olympic Games which have already been marred by a fresh COVID outbreak.

Mr Hartcher writes, ‘A five-minute video published on China’s internet proposed that Beijing set aside its policy of “no first use” of its nuclear weapons to make a special case of Japan.’

The clip was created by a military commentary channel called “Liujun Taolue”. It was viewed two million times before it was deleted. But not before it was copied to YouTube.

‘Its original title: “If Japan intervenes militarily with our reunification of Taiwan, we must propose the ‘Japan Exception Theory’“.’

‘The narration, translated from the Chinese, says: “When we liberate Taiwan, if Japan dares to intervene by force, even if it only deploys one soldier, one plane and one ship, we will not only return reciprocal fire, but also start a full-scale war against Japan.’