Canberra and Beijing have become increasingly embroiled in a bitter row with the communist state warning any push for an independent inquiry into the coronavirus’ origins would spark a travel and trade boycott.

It had previously been reported that farmers had held fears of getting caught in the middle of the spat as China earlier threatened to hit Australian barley exports with tariffs that could rip hundreds of millions of dollars from trade. 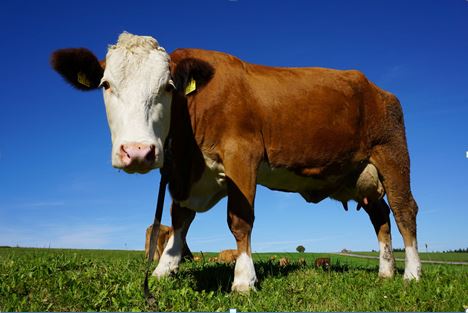