Without doubt one of the local success stories has been the return of the iconic Ford Mustang coupe – with 8714 sales to the end of November it’s now Ford Australia’s No. 2 seller behind its popular Ranger ute. Good news this week for Chevy fans – the iconic Chevrolet Camaro muscle car will be sold here from mid next year by a dedicated Chevrolet dealer network. Converted to right –hand –drive by Holden Special Vehicles, HSV, at its Clayton facility in Melbourne the Camaro will be sold in one 6.2- litre V8 high spec model alongside the Chevy Silverado pick-up by dedicated Holden and HSV dealers.
Unlike the Ford Mustang there will be no convertible version – but available in six-speed manual or eight-speed automatic with manual paddle-shift. Unlike the Mustang you’ll need to be a die-hard Chevy fan to own one – the converted Camaro pricing is expected to start around $80,000, well up on the Mustang GT fastback which kicks off at a sharp $57,490.
I’m David Berthon 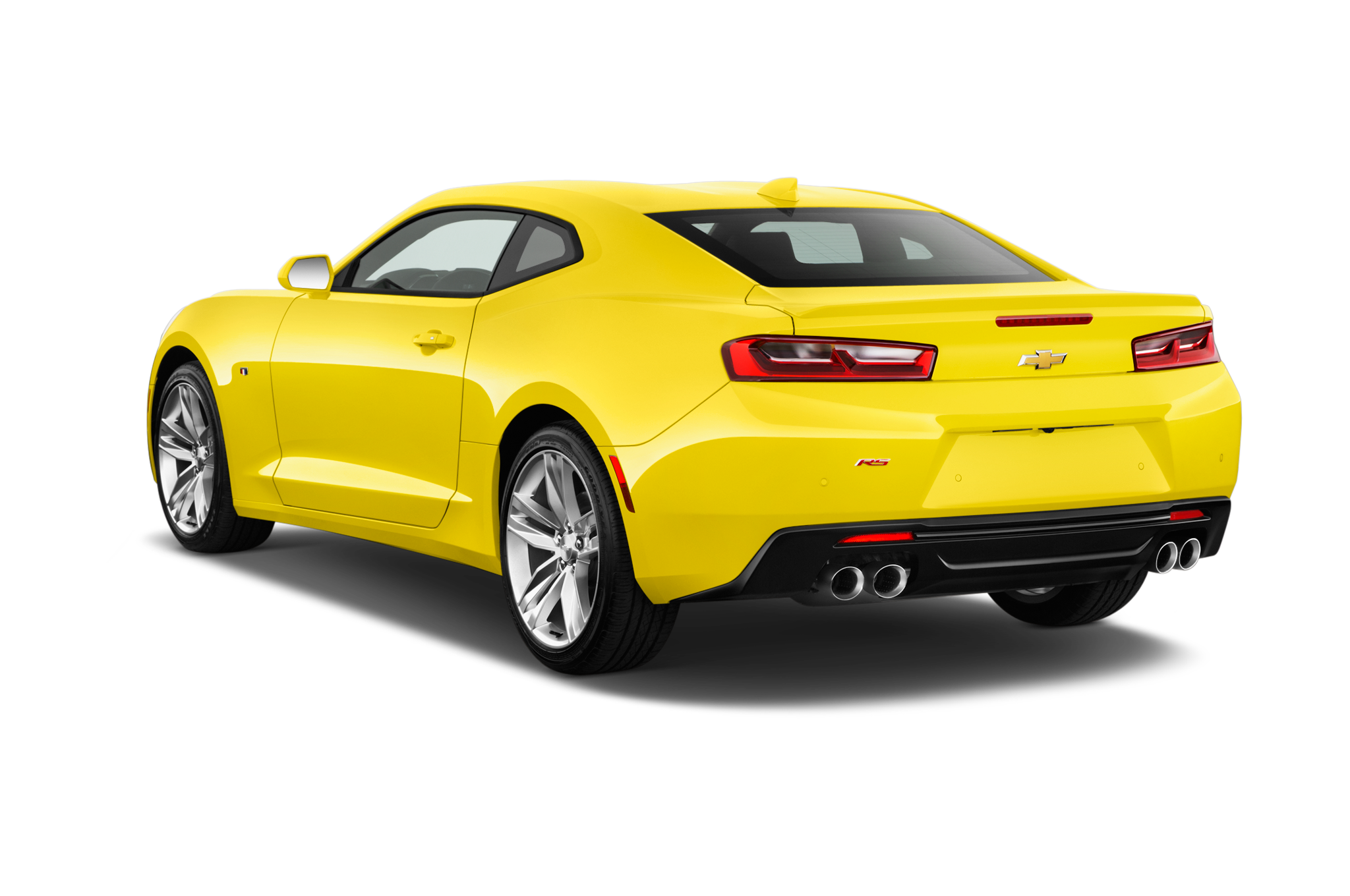