Luke Grant is joined by Shelley Hancock, Liberal Member for South Coast & Minister for Local Government, who yesterday had to step in to ensure Central Coast Council’s workers were paid, advancing Council $6.2 million to meet payroll expenses and overdue payments to suppliers.

Minister Hancock says given Council’s abject failure to address the consequences of its own financial mismanagement, the Government has no alternative but to arrange for funds to be paid to meet these urgent expenses.

“It’s hard to think of a more fundamental failing of a Council than to pay its own staff.”

“The local community is sick of excuses from Council. In the two weeks since Council’s financial dire straits came to light, all Council has done is write letters, issue media releases and set up a finance committee.

“Council reached a new low last night by deciding once again to approach the Government for a bailout at the risk of council staff not being paid.

“To use its own staff as bargaining chips is reprehensible from a governing body that has failed to address its own financial failings.

“There is no question that Council needs to be held responsible for these failures. 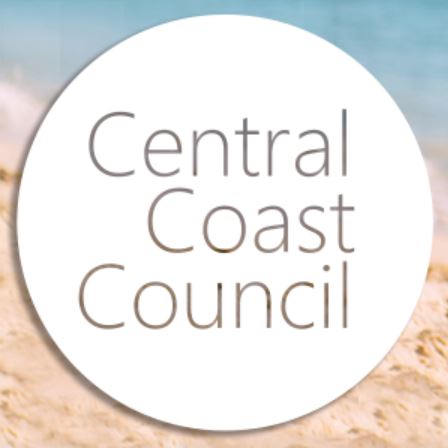