Elizabeth was born in London, the first child of the Duke and Duchess of York, later King George VI and Queen Elizabeth.

Her father ascended the throne on the abdication of his brother King Edward VIII in 1936, from which time she was the heir presumptive.

In 1947, she married Philip, Duke of Edinburgh, a former prince of Greece and Denmark, with whom she has four children: Charles, Prince of Wales; Anne, Princess Royal; Prince Andrew, Duke of York; and Prince Edward, Earl of Wessex.

She has reigned as a constitutional monarch through major political changes, such as devolution in the United Kingdom, Canadian patriation, and the decolonisation of Africa.

Elizabeth has occasionally faced republican sentiments and press criticism of the royal family, but in the United Kingdom, support for the monarchy has been and remains consistently high as does her personal popularity. 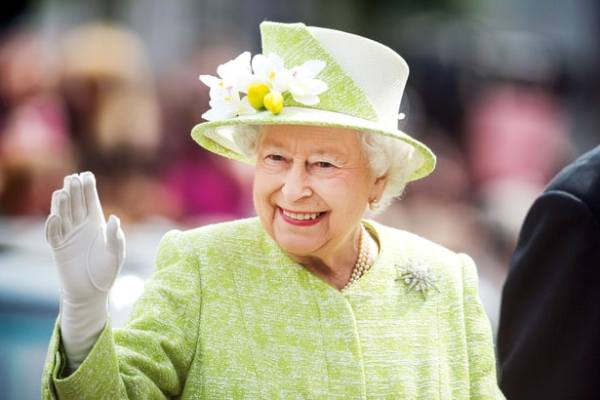