Michael is joined by Matthew Westwood, The Australian’s chief arts correspondent, regarding the ‘cancel culture’ now being caught sticking their nose into classical music by making a bogeyman of the world’s most popular composer.

After pulling down statues and banishing fantasy authors, ‘cancel culture’ has now set its sights on cancelling Beethoven.

Mr Westwood writers, ‘His crime?  For starters, he was white and a man. He is an exemplar of the European music tradition: the “common practice” that has colonised concert halls across the world.’

‘Seen through the lens of race and gender theory, his music dominates the concert repertoire because white-male privilege and assumptions about white-male genius keep him there.’ 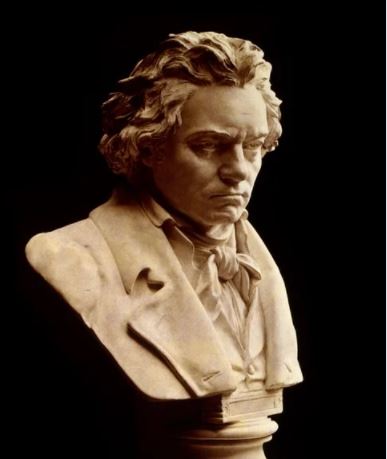