Calls for a more ambitious emissions reduction target for 2035

Mr Falinski says Australia should not change the 2030 target, as it was an election commitment, though he also suggests a more ambitious target while raising the idea of the new date of 2035.

“Our 2035 emissions target should be as high as possible in a manner and form that protects both our environment and Australia’s economic opportunities”, says the Liberal backbencher based on the northern beaches of Sydney. 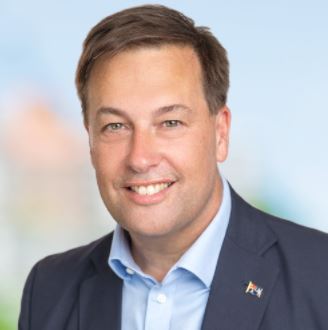