As Louise Callaghan writes in her recent The Times article, ‘Half a decade ago, tens of thousands of them (fighters) left their homes to join ISIS. They took package flights to Turkey, where they crossed to Syria and pledged undying allegiance to the caliphate, which stretched for hundreds of miles over the Levant to the Nineveh plains. Many burnt their passports.

After almost five years, thousands dead and one of the largest urban military campaigns in modern history, all that remained on Saturday of the so-called caliphate, which once controlled an area the size of Britain, was a patch of ground no bigger than a few football pitches, dotted with tents and ramshackle buildings.

Michael is joined by Professor Rodger Shanahan, Research Fellow at the Lowy Institute for International Policy and asks the question now the physical caliphate is now done & dusted, how do we ever combat the ideology that gave it birth? 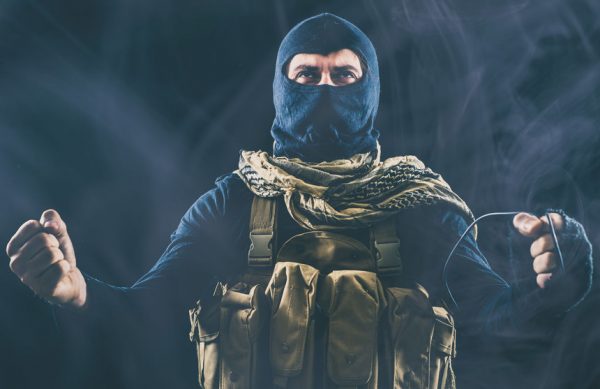