The move came after the rebel clubs reneged on a promise to back the plan by UEFA – European football’s governing body. 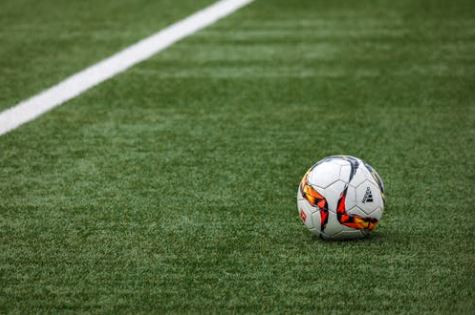