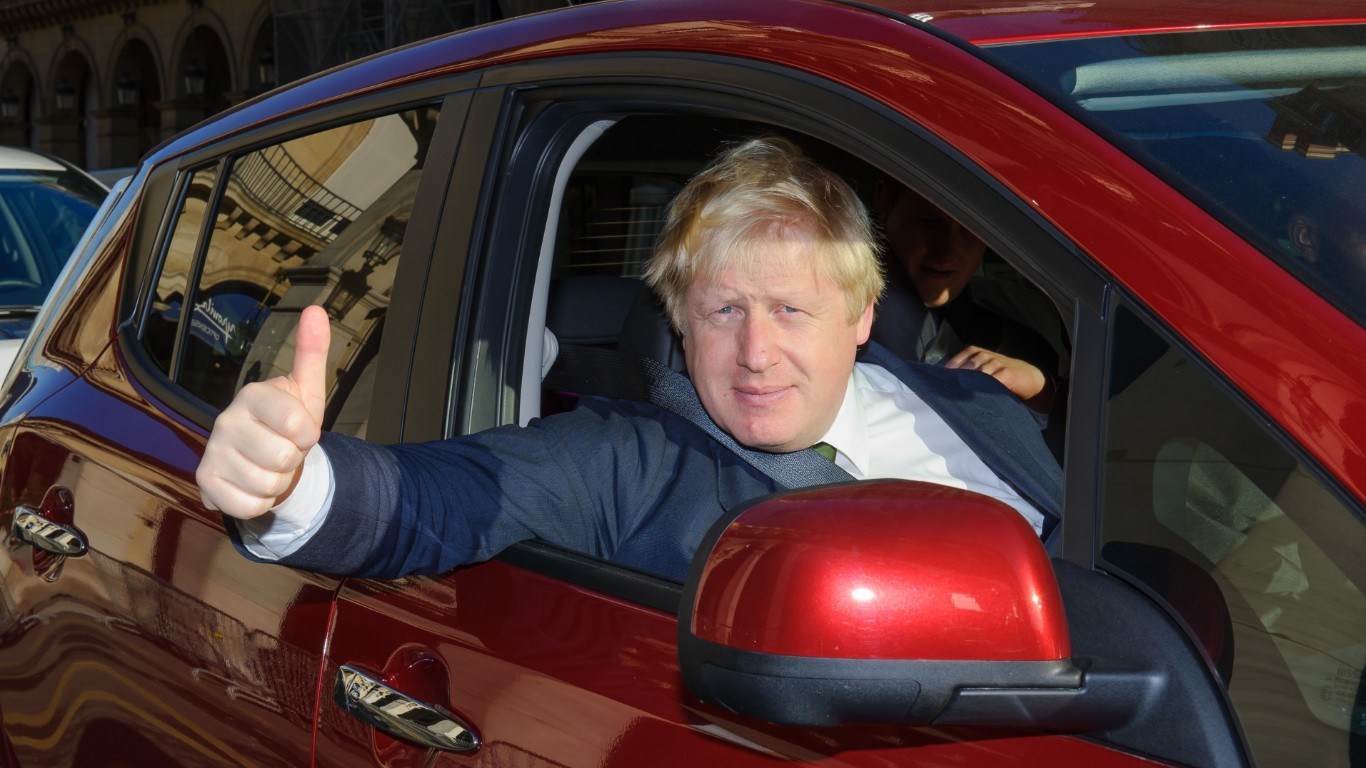 New British Prime Minister Boris Johnson has not been warmly welcomed by the British car Industry – with the possibility of Britain leaving the European Union on Oct 31 without a specific trade deal. The industry most fearful a Johnson no-deal Brexit will threaten the viability of the car industry. Often forgotten is that Britain buys one fifth of German car production and the resulting tariffs and border complications will make the UK far less competitive. Uncertainty over Brexit has seen a big slowing in UK Car production – down a fifth in the first half to the lowest level in 8 years. And leaving the European Union without a deal will end tariff-free trade with a market that takes 57 percent of British car exports. The UK Society of Motor Manufacturers and Traders claims tariffs alone would cost 4.5 billion pounds a year – Boris Johnson needs to walk carefully with a no-deal exit otherwise it will cost Britain industry significant damage. 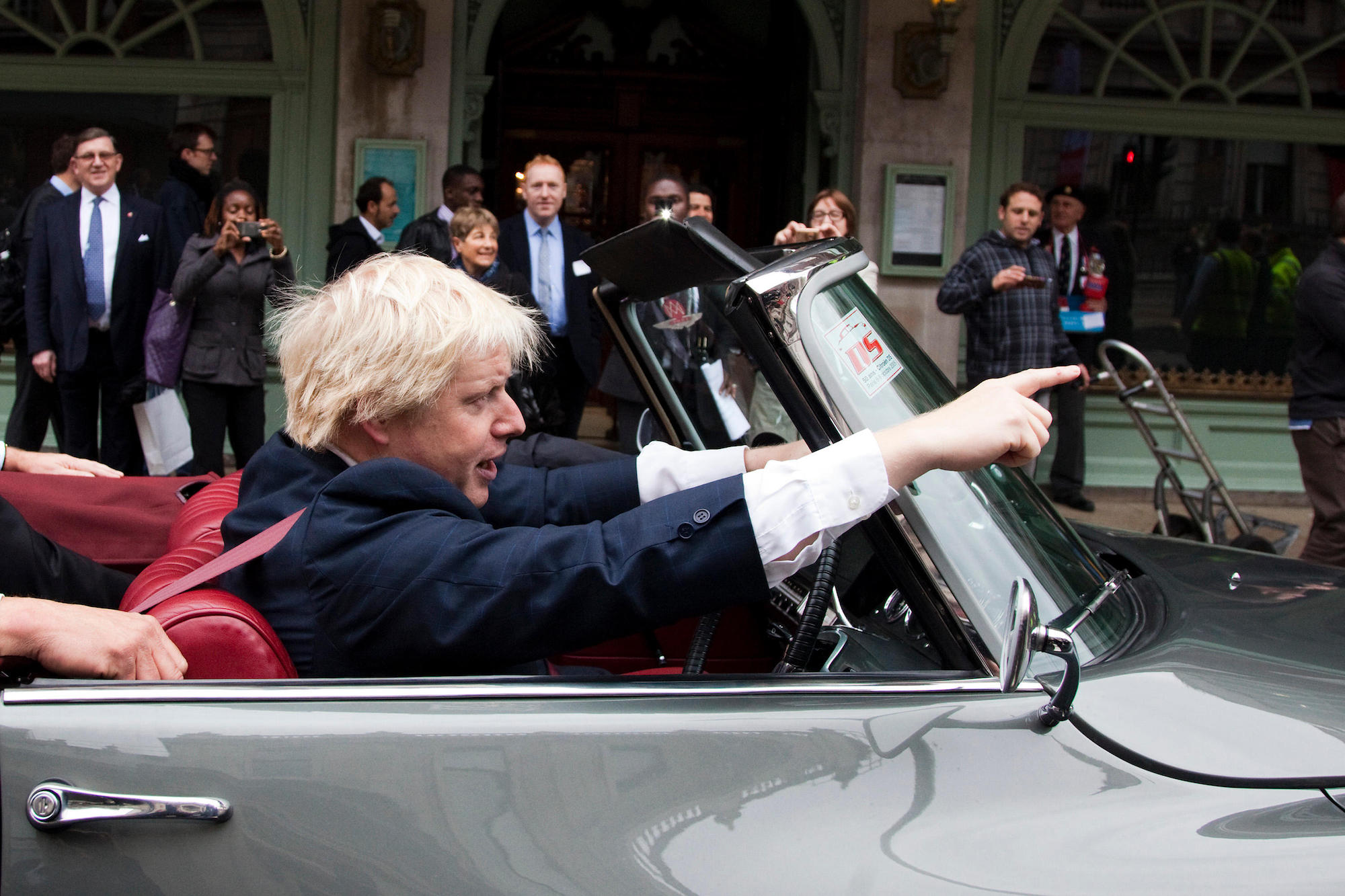