Tasmania looks to be in the depths of a tourism boom, with an 18% hike in overseas visitors making the state Australia’s fastest growing tourism destination.

Whilst the state has long been considered mendicant by the mainland, the $2.33 billion in profits has injected a decent windfall into the economy. But an anti-tourism movement may stop this in its tracks, with preservationists concerned the environment may suffer with the visitor surge.

“What we’re seeing is a tsunami of tourist operators moving and wanting to make money out of this, which is problem,” says former Greens leader Bob Brown.

“Lots of people coming has been great for small business, many jobs have been created and things are going well,” he concedes.

“But they’re wanting to put in top end tourism places right in the heart of the most remote and inaccessible parts of the wilderness.”

Concern is growing around whether Premier Will Hodgman will balance protecting the enviornment  with desires to capitalise financially from the boom.

“What the Premier has said is that he’s open to it, any entrepreneur that comes along with a big scheme, I will consider it favourably,” Mr Brown explains. 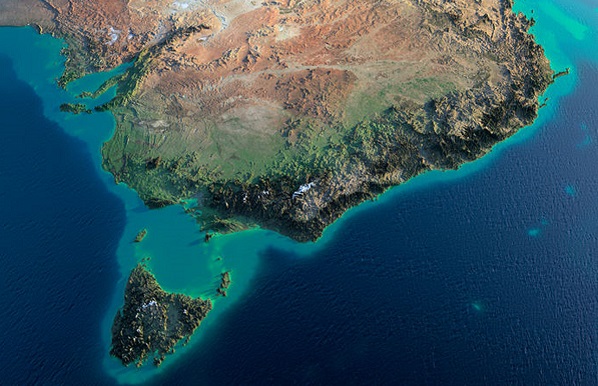