Mark Latham, Political commentator, former leader of the Australian Labor Party, One Nation state leader in the upper house, joins Michael for his take on the Black Lives Matter rally planned for July 28 which oranisers claim will go ahead even if the rally is outlawed in the Supreme Court.

NSW Police Commissioner Mick Fuller announced he would take the protest organiser, Padraic Gibson, to court in an attempt to get the demonstration declared “unauthorised” because of COVID-19 restrictions.

The decision has been adjourned until later today. 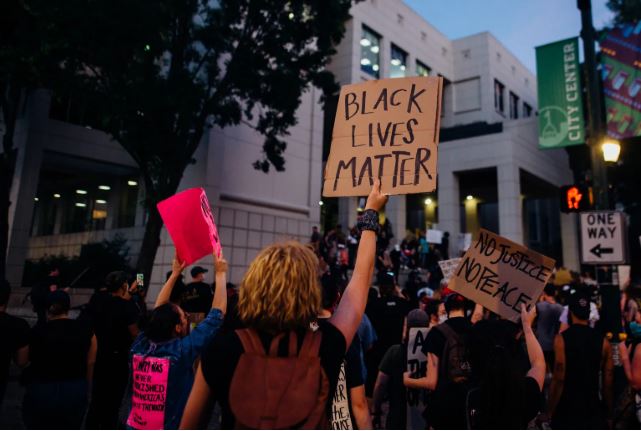