Michael is joined by John Anderson AO, Former Deputy Prime Minister of Australia & leader of the National Party from 1999 to 2005, regarding his recent opinion piece in The Australian newspaper where he looks at Black Lives Matter and the roll of the father in the family unit.

‘Yet could the Black Lives Matter­ movement have gained such traction if there was nothing at all wrong in the African-American community?  It’s doubtful.’

‘However, merely appealing to racism to explain inequality and high levels of incarceration among African-American men hasn’t proved to be very helpful over the years. In fact, there’s more to the story: it’s a problem with men in general, and African-American men are bearing the brunt of it. The problem is fatherlessness, and it’s increasingly being recognised not only as the greatest problem facing African-Americans, but America itself.’ 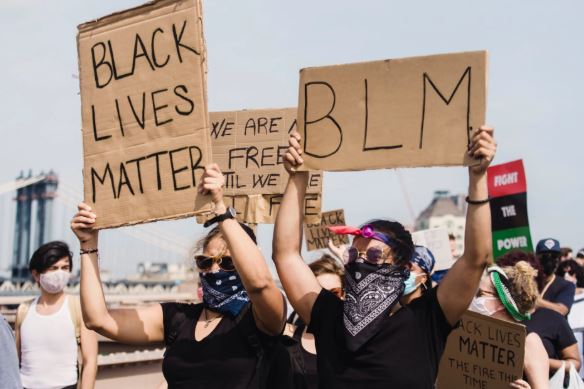