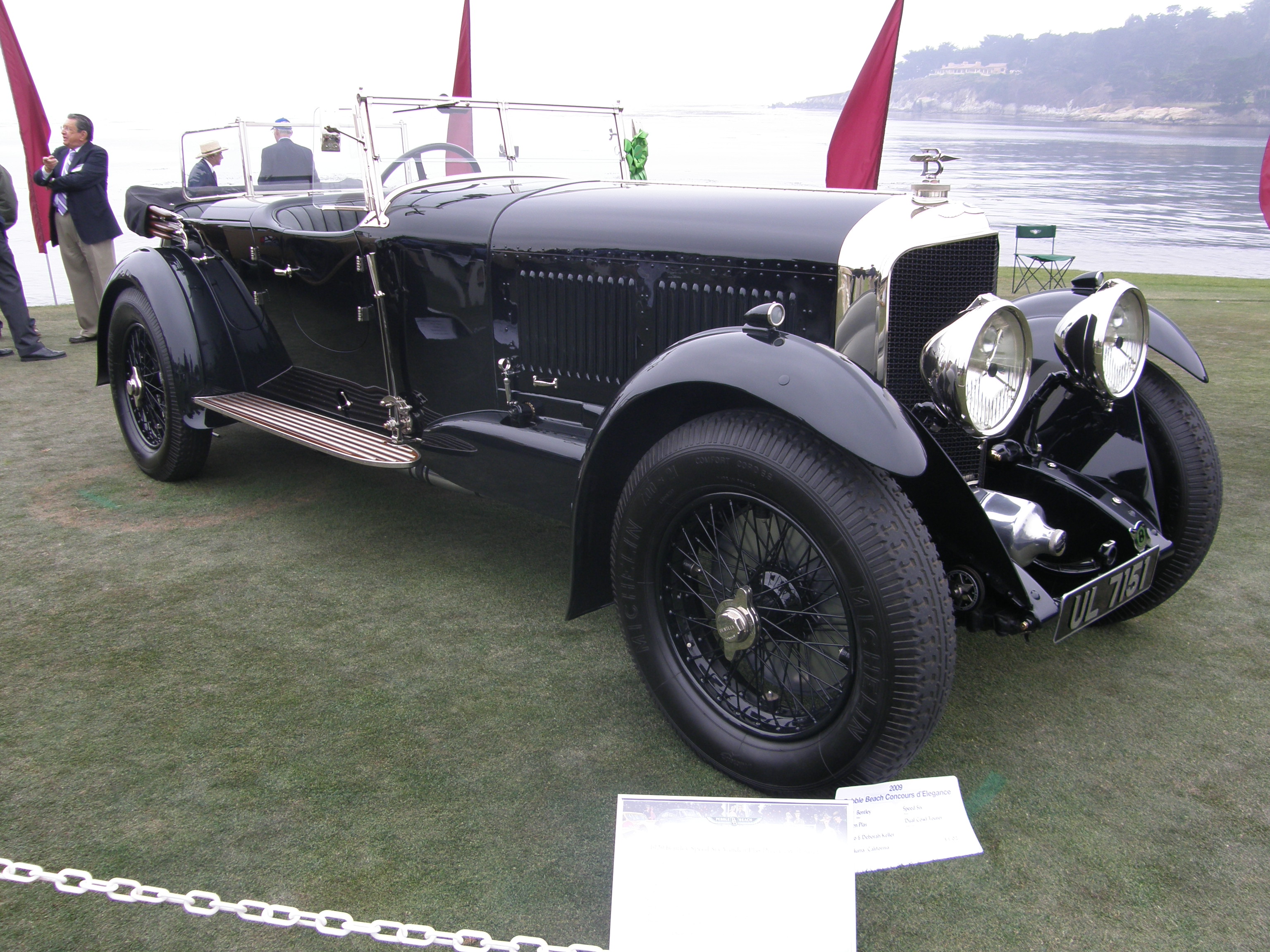 Luxury car maker Bentley, the maker of some of the world’s great grand touring cars turns 100 next Wednesday. To mark its centenary the company will reveal the future of grand touring with a special zero emissions concept car the EXP 100 GT. Ever since I drove a 1928 41/2 litre Bentley Tourer at the age of 17 I’ve been fascinated by their history – Big and Brutish these impressive machines have a special quality about them – Walter Owen Bentley like Henry Royce served his apprenticeship with the Great Northern Railway – here for a time he worked as a fireman on the footplate of the great Atlantic high-wheeled and very powerful Express Trains. Many years later he would write “ I was fascinated by the feeling of power as we pulled out of Kings Cross, up the steep gradients and tunnels of North London, up the steady grind for another eleven miles to Potters’ Bar and by the sudden and irresistible surge of acceleration when the track levelled off and fell away. There is nothing I know to compare with the sensation of rushing through the night”. So this is the reason that during its history Bentley’s has relied on immense power and torque – today its relies on V8 and V12 engines for power but within ten years emission legislation will make these power sources redundant – so Wednesdays zero emission concept reveal will give us a hint of where Bentley is heading – on the local front Bentley is enjoying a good year – sales up 48 percent to 105 units in the first half. 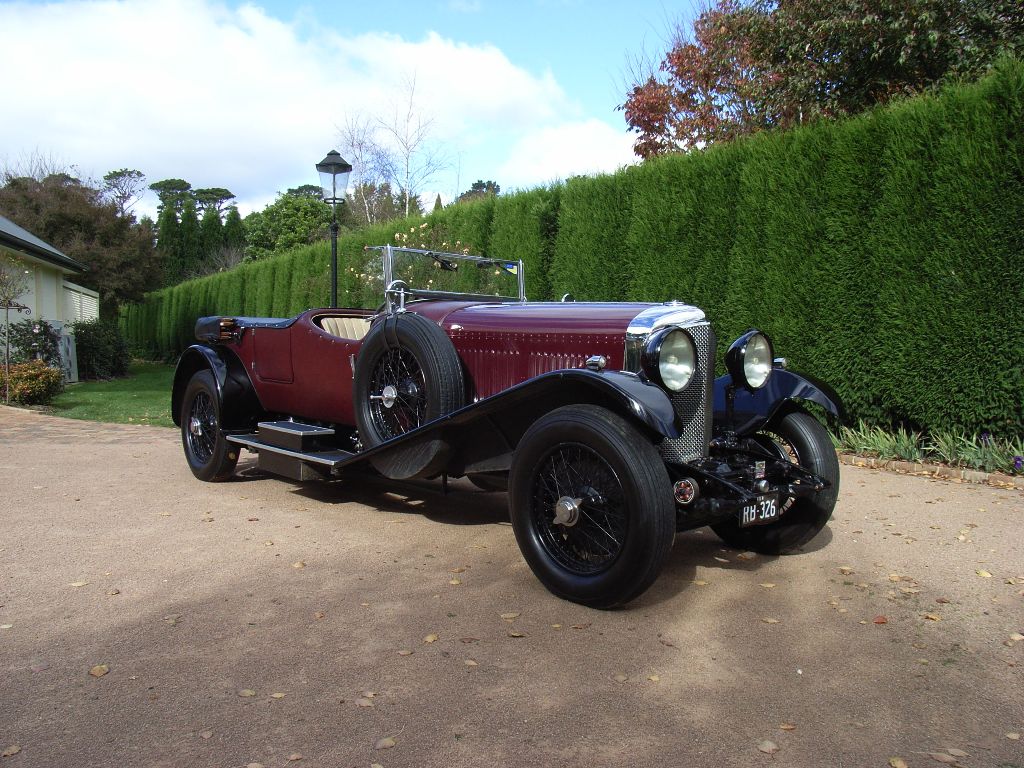