The Beijing Olympic Committee has already issued a harsh warning that any protestors at the GAMES will be “subject to certain punishment” less than two weeks out from the opening ceremony.

The BOC’s Deputy Director-General of International Relations YANG SHU went on to say “the politicisation of sports is one of the things opposed by the Olympic Charter” and that ‘dedicated departments’ would establish if any protests violated Chinese laws or the Olympic regulations. Chris and Liberal Senator Eric Abetz discuss how Chinese laws are open to interpretation and how behind closed doors they make the rules up to suit themselves. But isn’t this just being threatening for the sake of it – the usual Chinese bullyboy tactics? 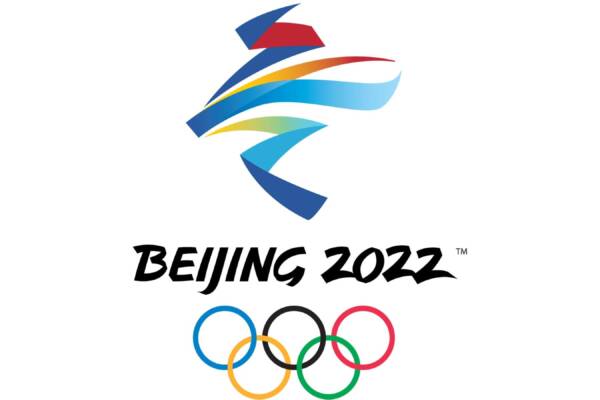