Bathurst 1000 on today, the perfect time to release a potent limited-edition Ford Mustang. 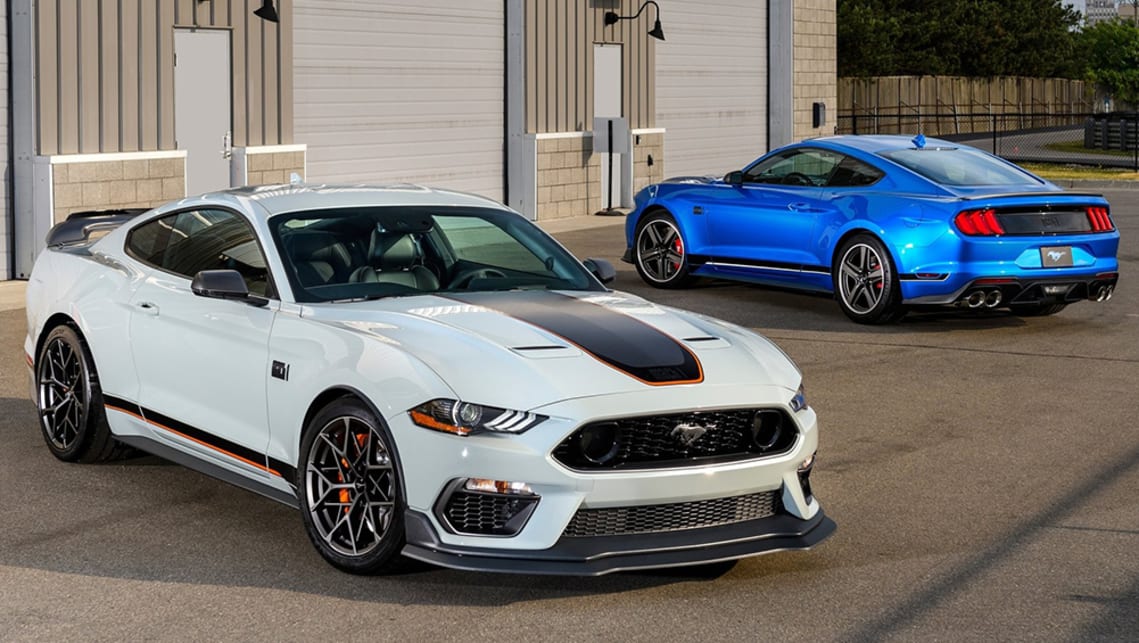 Since its arrival here in 2015 the factory built right-hand-drive Ford Mustang has become our top-selling sports car holding that title for 57 consecutive months. To coincide with todays’ great race at Bathurst Ford has released details of a special limited-edition model, the Mach 1 Mustang, due here early next year. The iconic Mach 1 model, which first went on sale in North America in 1969, brings more power from its naturally-aspirated V8 engine, a more driver focused cockpit, aerodynamic enhancments and track focused suspension upgrades bridging the gap between the current Mustang GT and supercharged R-Spec models.

Just 700 will be produced with pricing to be announced in coming months but expected around $80,000. As I recently reported, the current Mustang GT is a vastly improved car with a much better interior to the early examples we saw in 2015.  Ford fans will relish the fact that the Mustang Mach 1 will be the most track capable Mustang ever with a new design front suspension and performance parts from the potent Shelby GT350 and GT 500 models. Visually, it gains a unique grille, alloy wheels and front and rear spoiler as well as a sports suspension. After recently clinching his third consecutive Supercars title all eyes will be on Scott McLachlan today to see if he can take his second Bathurst 1000 victory behind the wheel of the DJR Penske racing Ford Mustang. 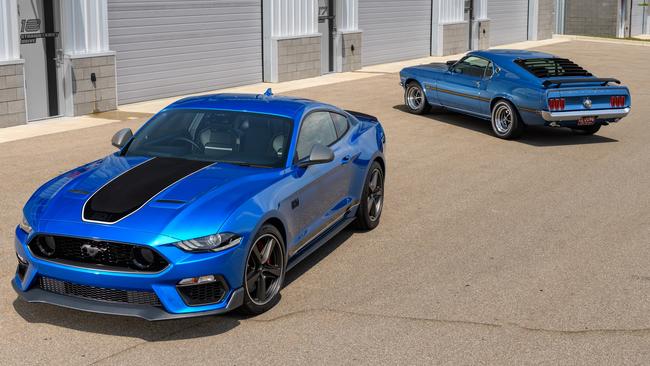