Acting NSW Premier John Barilaro has been speaking on energy, declaring nuclear power “inevitable” and slamming the “ignorant 1970’s thinking” that has inhibited the development of our nation’s uranium reserves.

Michael McLaren is also pointing out the hypocrisy of Australia’s engagement with nuclear energy, noting that despite being the world’s third largest exporter of uranium, Australia has a banning moratorium on the resource.

“In 2016, Australia exported uranium worth more than $900 million to other places around the world. But we didn’t use one iota of it at home,” says Michael.

“If you ask me, that’s completely stupid.”

“It has been forgotten for no other then ideological reasons.”

Greg Hall, President of The South Australian Chamber of Mines and Energy, agreed nuclear needs to come into the energy debate.

“We should have all forms of energy. We shouldn’t be excluding a potential energy source while we evaluate all of them,” says Mr Hall.

Mr Hall revealed that Australia exported such an abundance of uranium last year, that if we were using it to generate energy here, we would have a zero carbon footprint.

“Essentially, it offsets our total carbon generation from all sources around Australia.” 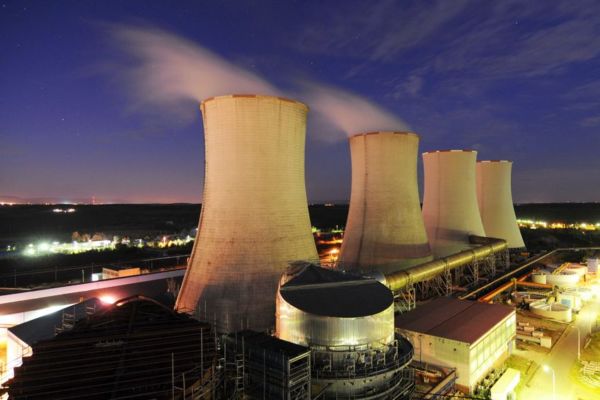