Australia’s housing crisis is about to get worse

Australia’s housing crisis is about to worsen with the nation losing almost 30,000 affordable properties over the next four years, almost canceling out the effect of the new Housing Australia Future Fund.

Thousands of low-income renters will face steep rent increases or be forced to move as government subsidies under the scrapped National Rental Affordability Scheme (NRAS) come to an end. The most recent quarterly federal government report on the scheme shows 27,422 allocations will expire by 2026.

“Despite being one of the richest nations in the world, Australia is facing a full-blown housing crisis with more than a million low-income Aussies living in housing stress”, she says. 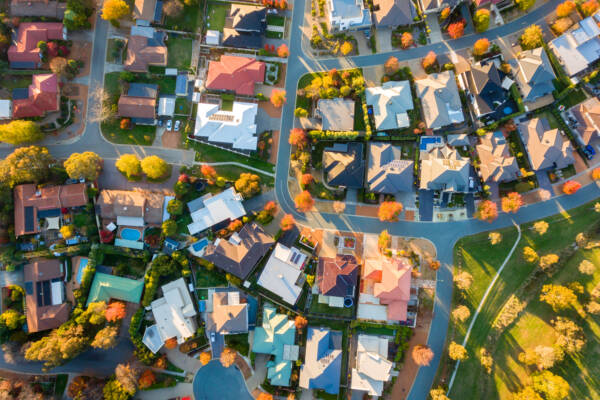