With the recent news that Australia has overtaken China to become the biggest gold producer in the world, Michael speaks with Malcolm Drinkwater, researcher, lecturer, author & owner/curator of History Hill Museum at Hill End, for some history on how Australia’s gold rush began.

The first gold rush in Australia began in May 1851 after prospector Edward Hargraves claimed to have discovered payable gold near Orange, at a site he called Ophir.

Before the end of the year, the gold rush had spread to many other parts of the state where gold had been found, not just to the west, but also to the south and north of Sydney.

The Australian gold rushes changed the convict colonies into more progressive cities with the influx of free immigrants as these hopefuls, termed diggers, brought new skills and professions, contributing to a burgeoning economy. 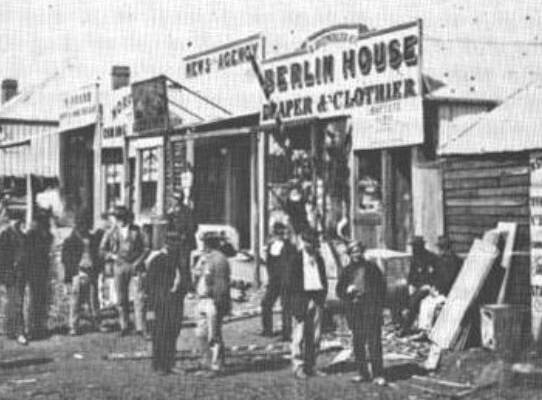